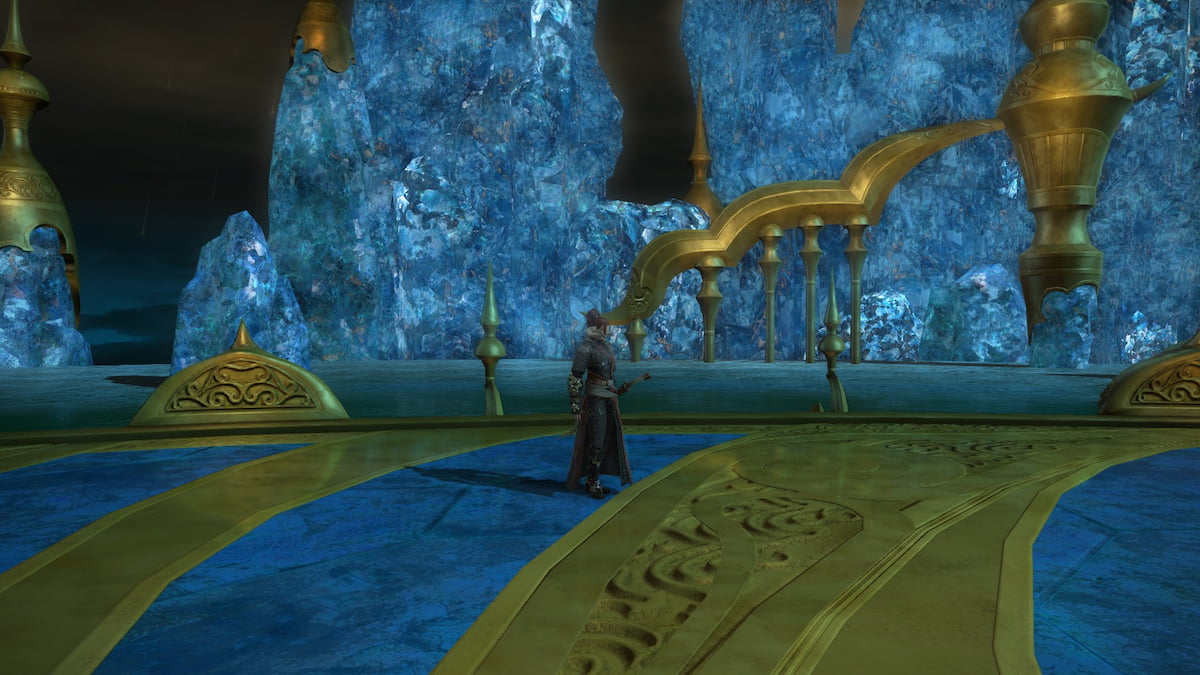 If you’re attempting to log in to Final Fantasy XIV, you might encounter a handful of errors and problems if there’s a massive number of people trying to use the launcher simultaneously. Many players trying to get into the game typically coincides with large updates or expansions. When you’re trying to log into the game, here’s what you need to know about how to fix the ‘unable to perform version check’ error in Final Fantasy XIV.

There’s a small process in fixing this error. If your launcher is struggling with an update, the best way to fix this is to update it manually. You’ll be able to do this by going into the files that contain your Final Fantasy XIV game, going into FFXIV_BOOT.cfg, opening it in notepad, and then look for the line of text that reads, “BootVersionCheckMode 0”. You then want to change the 0 to 1 and save the file. You can then restart your launcher and try updating the game once again.

You can expect this to happen following a minor patch update or when an expansion releases. Thankfully, the ‘unable to perform version check’ is a simple fix that you can change on your end. This doesn’t have to do with the large population trying to play the game, but you may encounter several issues alongside that, such as login server issues or even error 2002.