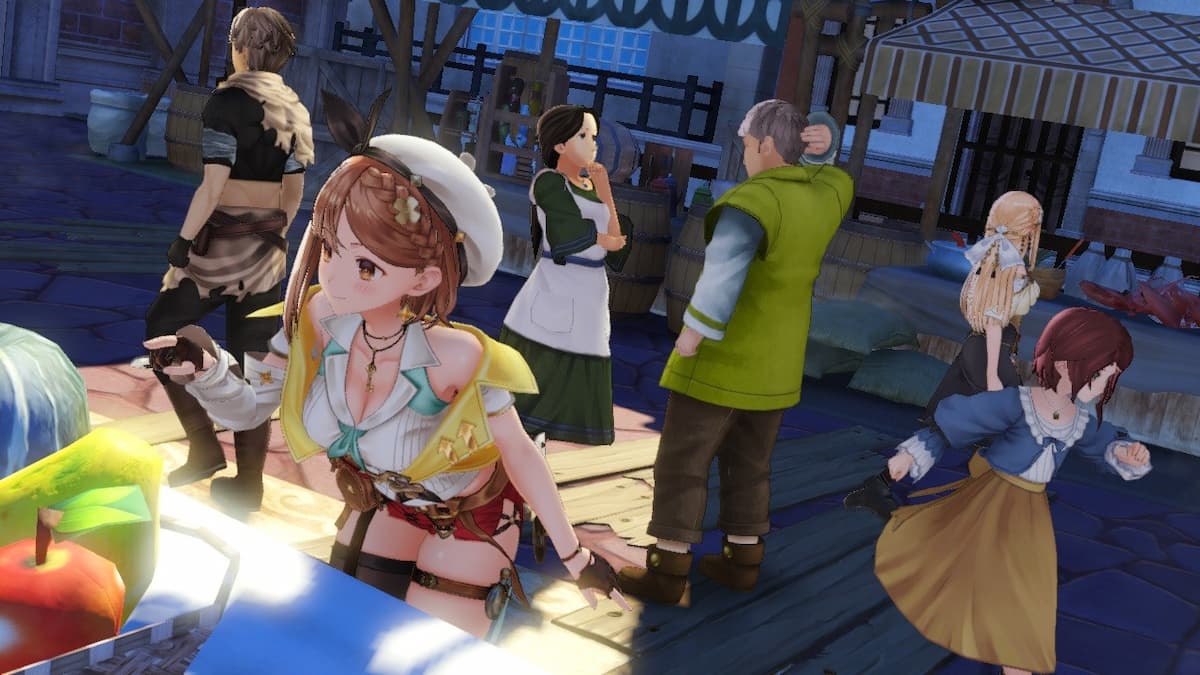 During battles in Atelier Ryza 2: Lost Legends & the Secret Fairy, your two main sources of damage will be your special abilities and your damaging items. To use items you need to gain Core Charges that will allow you to use your Core Items.

You can equip different Core Items on each character, and they will allow you to use things like Bombs to damage enemie,s or healing items to gain back HP that you lose during fights.

To gain Core Charges you need to use your Skills. Each character has a range of skills available, which they can use by earning Action Points. All Skills have an Action Points cost, and when you use a Skill it will build up some Core Charge. Those Core Charges will then allow you to use your Core Items. If it sounds confusing, then think of it this way:

Core Items can have a differing number of Core Charges in order to be used, so keep that in mind when you are deciding what to do. Earning Core Charge is also about using skills often during combat.

You may want to considering setting your companions to aggressive mode by hitting up on the D-Pad, as this will allow them to use their own Skill whenever they have enough Action Points, earning you Core Charge nice and quickly. The only time you don’t want to do this is if you want to use an Item Rush.

An Item Rush is when you use more than one Item at a time, and the advantage to this is that you can do it even if it is not your combat turn. Using multiple damaging items outside of a combat turn can really change the flow of a battle. You will need to have at least 10 Action Points to do this, however. If you do plan on using an Item Rush, remember that you will need the 10 Action Points to open up the option, and you will also need enough Core Charge to use all the different items that you would like.