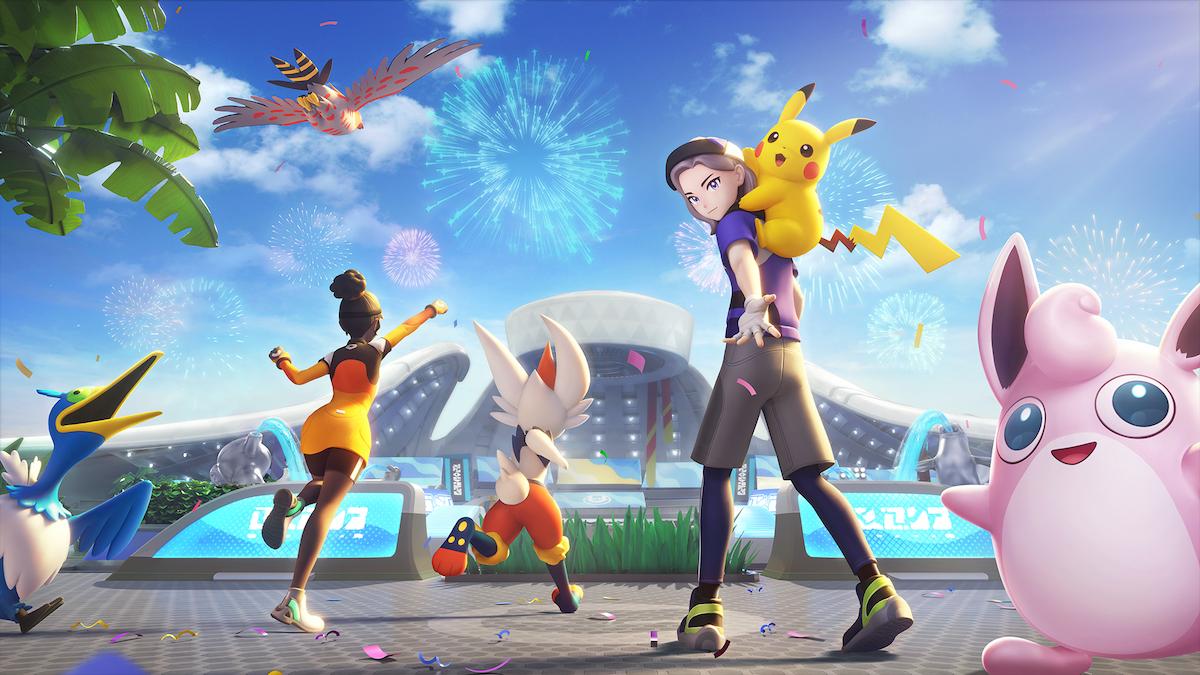 Pokémon Unite has been doing pretty well for itself since it debuted back in July, so much so that it was recently voted the best game on the Google Play Store for 2021. To celebrate, the MOBA is awarding its players over 2,000 free Aeos Tickets. Here’s how to redeem these tickets in Pokémon Unite.

You won’t see the tickets in the news update you receive when starting the game, nor will they automatically appear in your Aeos Ticket bank. Instead, you’ll have to navigate through Pokémon Unite’s various menus. Start by opening up the trainer menu, and then select the “events” option. Once the events menu loads, “Prize Packs” should be the first event you see, and selecting it should unveil a log-in bonus of 2,021 Aeos Tickets. Simply hit Claim, and the tickets will be deposited into your account.

It’s worth noting that there is a second batch of 2,021 tickets visible on the event page, but at this point in time, you’re not able to claim it. It’s currently unclear how you go about claiming this second batch. It’s possible that it’ll be distributed by the developers at a later date, but it’s unknown when that might be. We’ll be sure to update this article as developer TiMi Studios provides more information regarding this second batch of tickets.