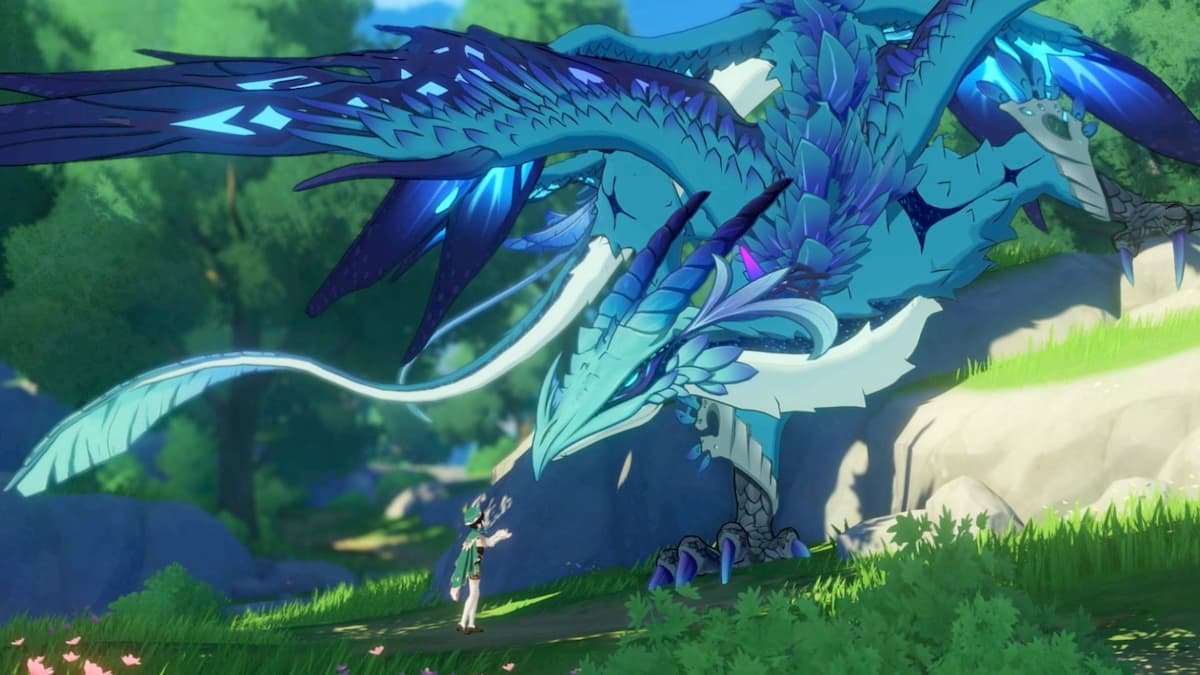 Do you want to make seeing the world in Genshin Impact significantly easier? A glider would undoubtedly help make your way around the map, and unlocking one is relatively simple. You just need to know the correct direction and have the specifics of how to make it happen.

You can unlock it after reaching Mondstadt, and you can do it by speaking with Amber, who welcomes you to the city. She gives you the City of Freedom quest, and joins your party. She has a distinct location for you to follow on the map, explaining what’s been happening throughout the region lately, alongside the recent Stormterror attacks. Once you reach the top of the city shown by the waypoint on the map, Amber gives you a wind glider.

A new waypoint pops up at the bottom of the city. When you’re ready, jump off the ledge and tap the glide button to active your wings. You can freely glide through the city and reach the waypoint. You do not have to do it in a single attempt, and messing up doesn’t cause any issues with the quest.