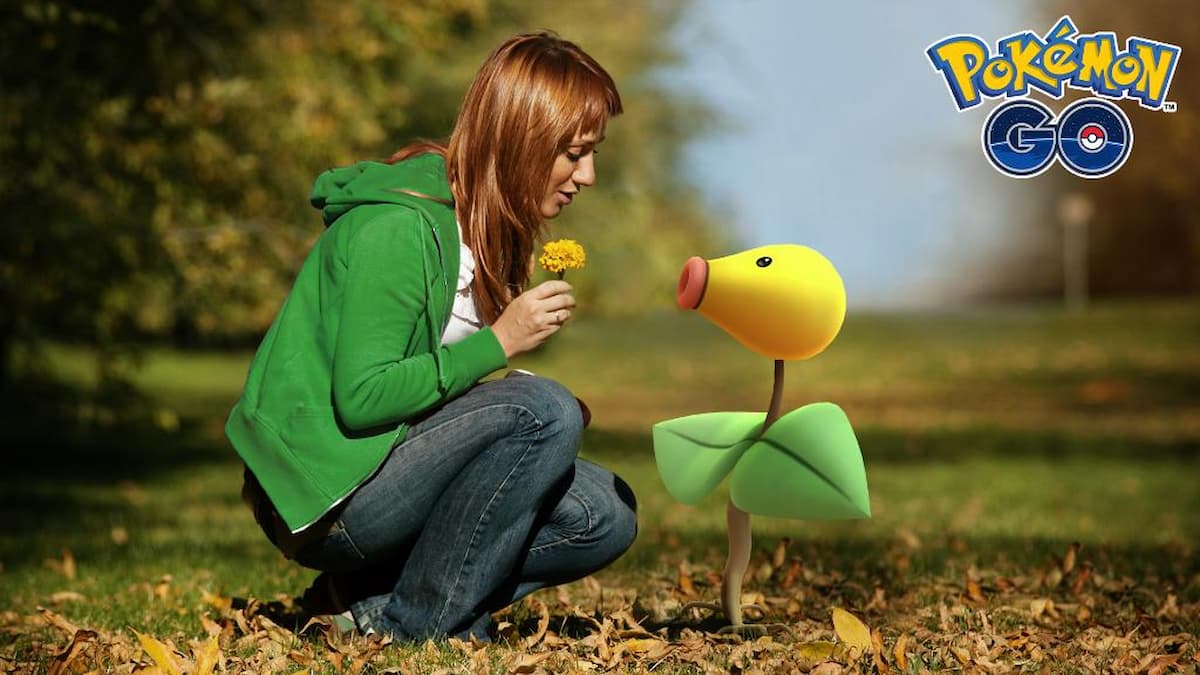 The only way you can capture a Galarian Weezing is by encountering it in three-star raids. First, you’ll need to be able to defeat it in combat, and then by the end of the battle, you’ll be able to catch it.

When catching a Pokémon at the end of a raid, there’s a one in 20 chance it could be a shiny version of that Pokémon if its shiny version is available. Starting on August 20 at 10 AM in your local time zone, Galarian Weezing’s shiny version will be available.

You’ll need to wait for this specific time to occur. After that, for the rest of Pokémon Go, whenever you have the chance to capture a Galarian Weezing, there’s an opportunity for it to be shiny. Primarily, though, it’s going to occur in raids. This has been the most common method for players to catch this Galarian Pokémon.