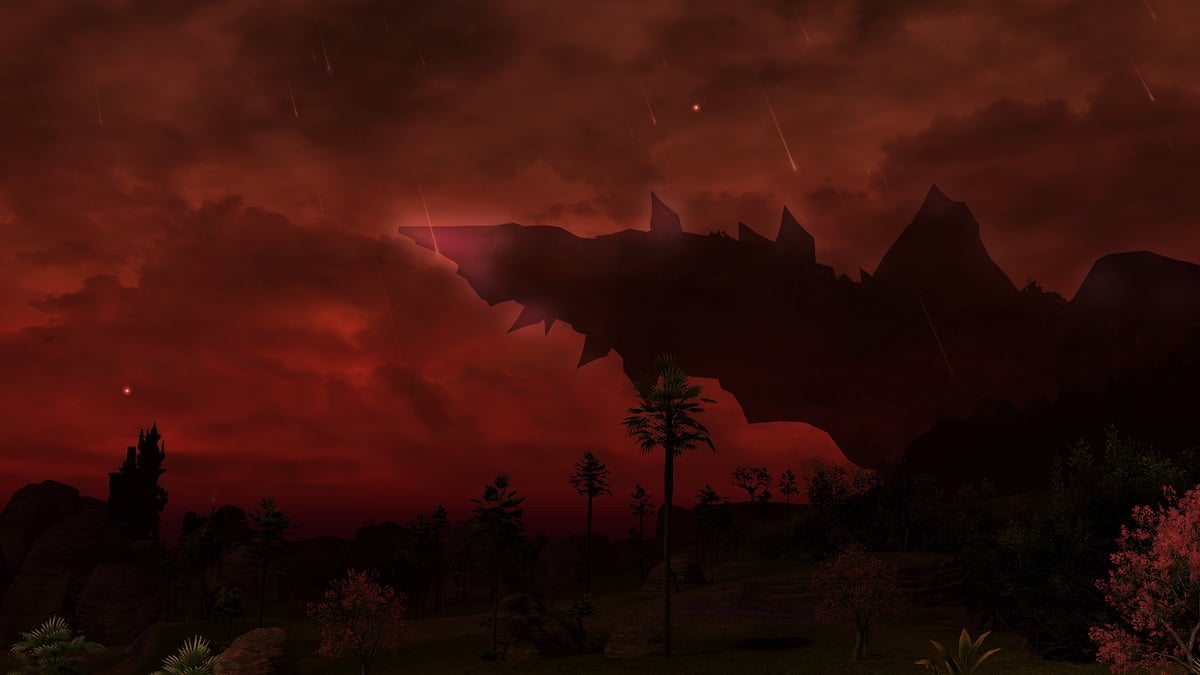 Collecting items, minions, and mounts is part of the fun of Final Fantasy XIV. After you’ve completed the Main Scenario Quest and leveling up your character to level 90, adding unique items and accessories to your character is the final step, and then showing it off to other players. If you’re looking for the Starbird minion, you’ll need a little bit of luck on your side to find it. Here’s where you need to go to find the Starbird minion in Final Fantasy XIV.

The Starbird minion is a dungeon drop, which means you’ll need to reach the point in the Endwalker expansion’s Main Scenario Quest for it to unlock. The dungeon you’re going to need to grind for the Starbird minion is called The Dead Ends, and it unlocks when you reach Endwalker, the final Main Scenario quest for the expansion. You need to have a level 90 character Job to reach this point.

After completing it once, you’ll be able to run the dungeon with other players or a Trust one with the Scions. If you go with the Scions, you have the chance for less loot to drop, but you won’t have to roll on it against other players, especially if you’re trying to go for the Starbird minion.

You can expect to go through The Dead Ends several times before you see the Starbird minion. These minions are typically pretty tough to obtain, and it’s all based on luck.