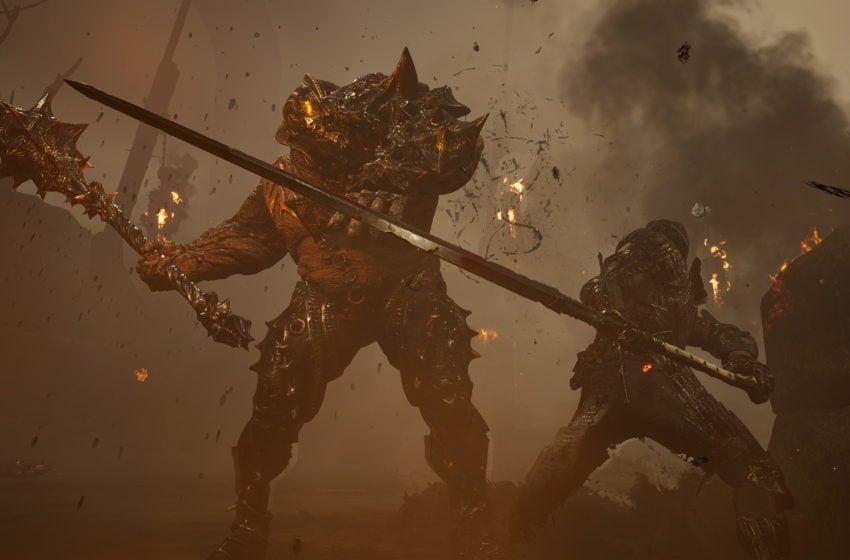 Mortal Shell, the upcoming action-RPG from Cold Symmetry, will be having a closed beta on PC from July 3 to July 10. During the beta, you will be able to smash things up with two different weapons, and as two different shells, so you will get to explore some of the variety in the game’s combat system.

Shells can be found throughout the game, and offer different styles of combat, which combine with different weapon types to offer a potentially deep pool of combat options to players.

If you are interested in trying to get access to the beta, then you will need to engage with the social media game. This is a closed beta and is invite-only, so you will need to score a key from the developers to get in. We have a list for all the different avenues that you might get a key from below, so be sure to follow the devs on as many of them as you can.

We are quite excited about Mortal Shell around these parts. It looks Dark-Soulsy enough to play off our love of the genre that those games went on to inspired, while also seeming to do plenty to set itself apart from the source of its inspirations, which many games fail to do.

Combat looks good and chunky, while the boss and environment design certain do their own thing compared to other games in the genre. As for the various armors we have seen so far, they all look fantastic, possessing both realism and character. We will certainly be joining you in the hunt for beta keys.