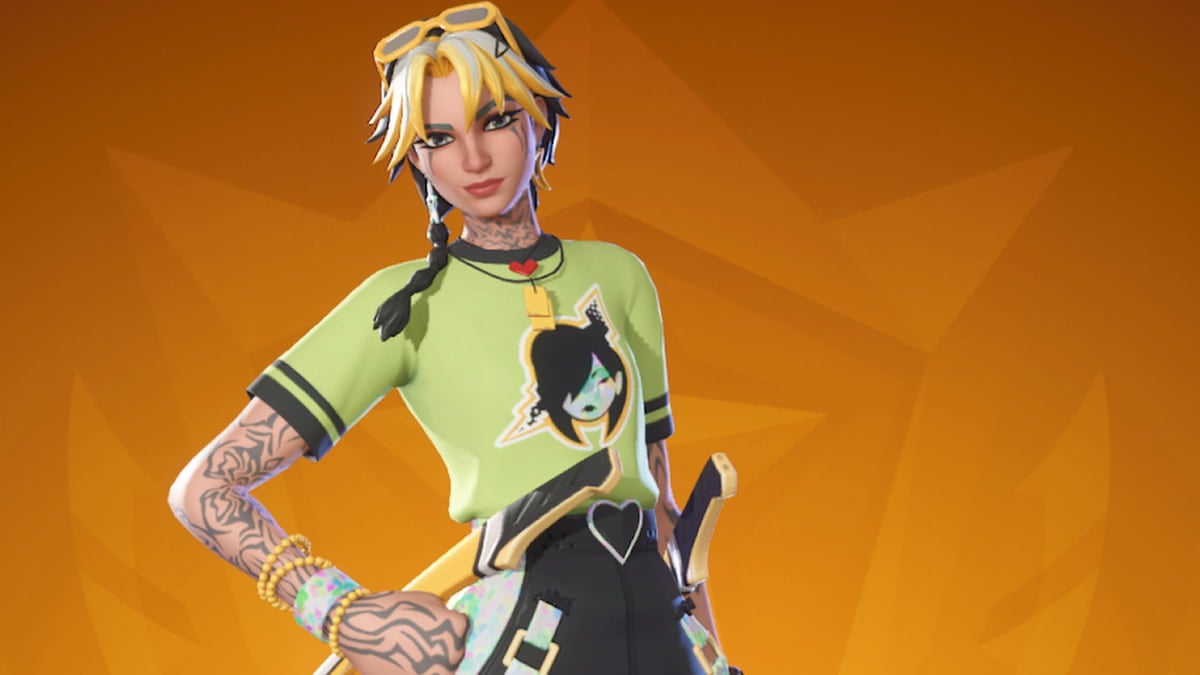 For the first time in Fortnite, Chapter 4 Season 1 will be introducing new styles for Battle Pass skins well beyond its launch, rightfully known as Midseason Drops. These alternate outfits range from Epic to even Gaming Legend Series rarities, and there are a total of five to collect. However, it will take more than just being a Battle Pass owner to obtain the unique cosmetics. Here’s how to get all of the Midseason Drops skin styles in Fortnite.

As Midseason Drops, each incoming skin style will launch on a specific date alongside a challenge that must be done to unlock them. Their challenges will only require players to earn 10 account levels upon each style’s debut, so leveling up beforehand will not count toward your progress. Additionally, those wanting these styles must already own the Battle Pass and their dedicated skins. You can find the release date for all Midseason Drop skin styles below, listed in chronological order.

Related: Where to find the Guardian Shield in Fortnite Chapter 4 Season 1

Once every Midseason Drop releases, Battle Pass owners will be treated to an entirely new skin shortly after, The Witcher’s Geralt of Rivia. Best of all, those who complete that skin’s own line of quests will also have access to its Back Bling, Harvesting Tool, and eight other cosmetics themed after the famed RPG series.