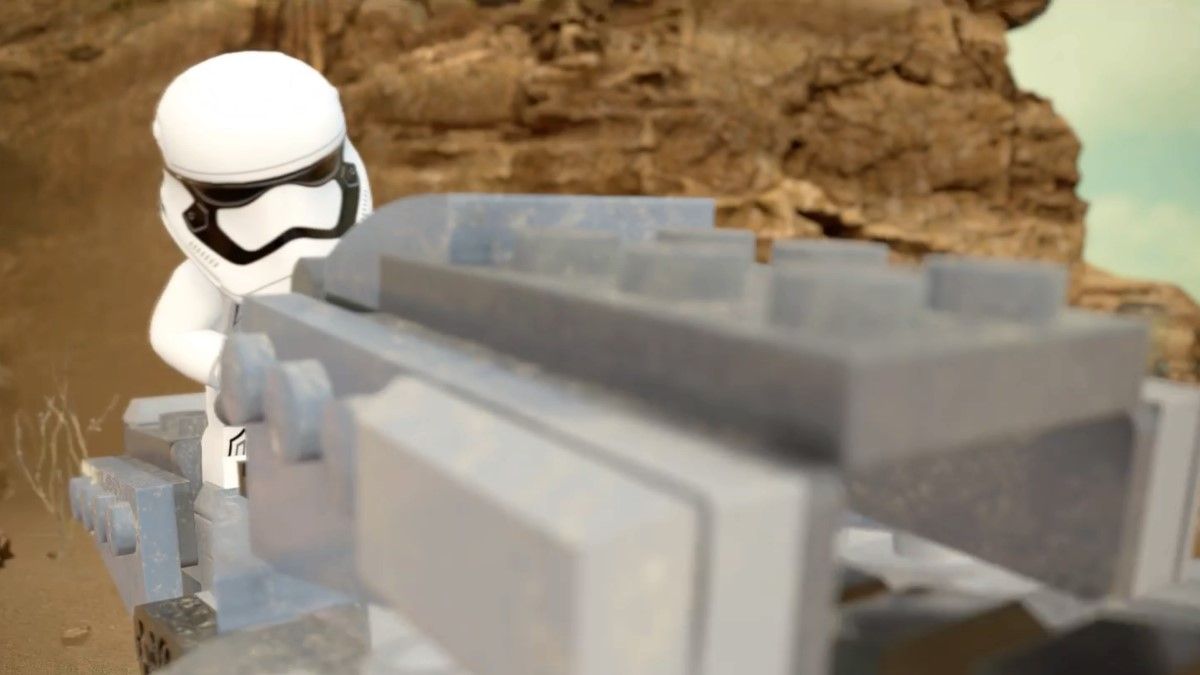 To get all the Minikits on the They Fly Now! level in Episode IX – The Rise of Skywalker in Lego Star Wars: The Skywalker Saga, you need to hit a series of specific targets during your escape from the First Order troopers on Pasaana. There’s no need to replay the level on Free Play for any of these, as they can all be collected in Story mode.

Related: How to get all Minikits in Endor the Line in Lego Star Wars: The Skywalker Saga

Soon after the level starts, a droid carrying the first Minikit will fly overhead. Shoot that droid to collect the Minikit.

At about halfway through the level, a TIE Fighter will appear. Shoot down that TIE Fighter to collect the third Minikit.

The fourth Minikit appears soon after you take down the TIE Fighter. It’s not clear what’s carrying it — some kind of airborne cloaked figure — but whatever it is, shoot it down to get the Minikit. It flies pretty high, so keep your eyes up in order not to miss it.

After you take down the first couple of waves of troopers, Rey will say, “I won’t be able to fly this thing if I’m face down in the sand,” and more jet troopers will appear, one of whom is holding the fifth and final Minikit. You know what to do: shoot them down to collect the Minikit. Collect all five Minikits to unlock the Bestoon Legacy (Micro).