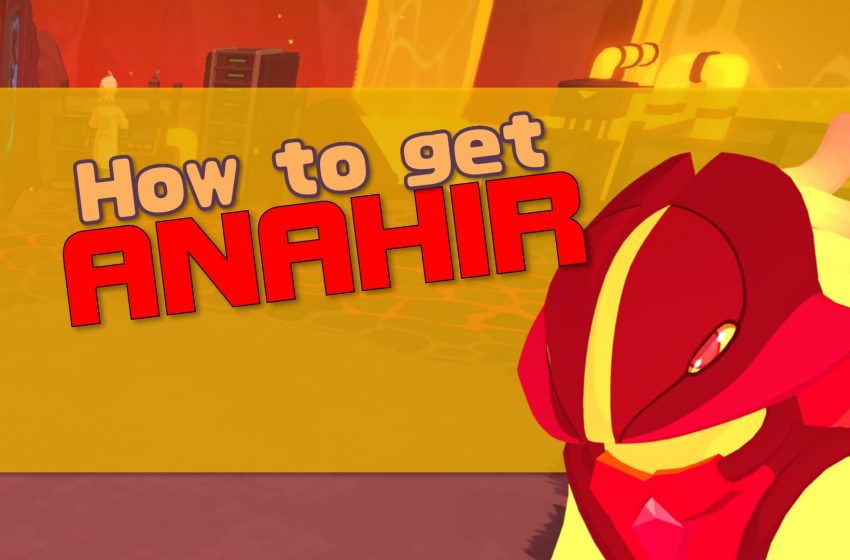 Out of all of the temtems you may have encountered thus far, Anahir’s story is the darkest. This temtem cannot be found in the wild, and truly, shouldn’t exist at all. Anahir is a result of Clan Belsoto’s scheme at Anak Volcano.

Their higher up, Dr. Hamijo, put a crystal temtem, most likely a Sherald, through extreme heat, traumatizing it and trying to make a new temtem type called ‘diamond.’ Here is how you can save Anahir.