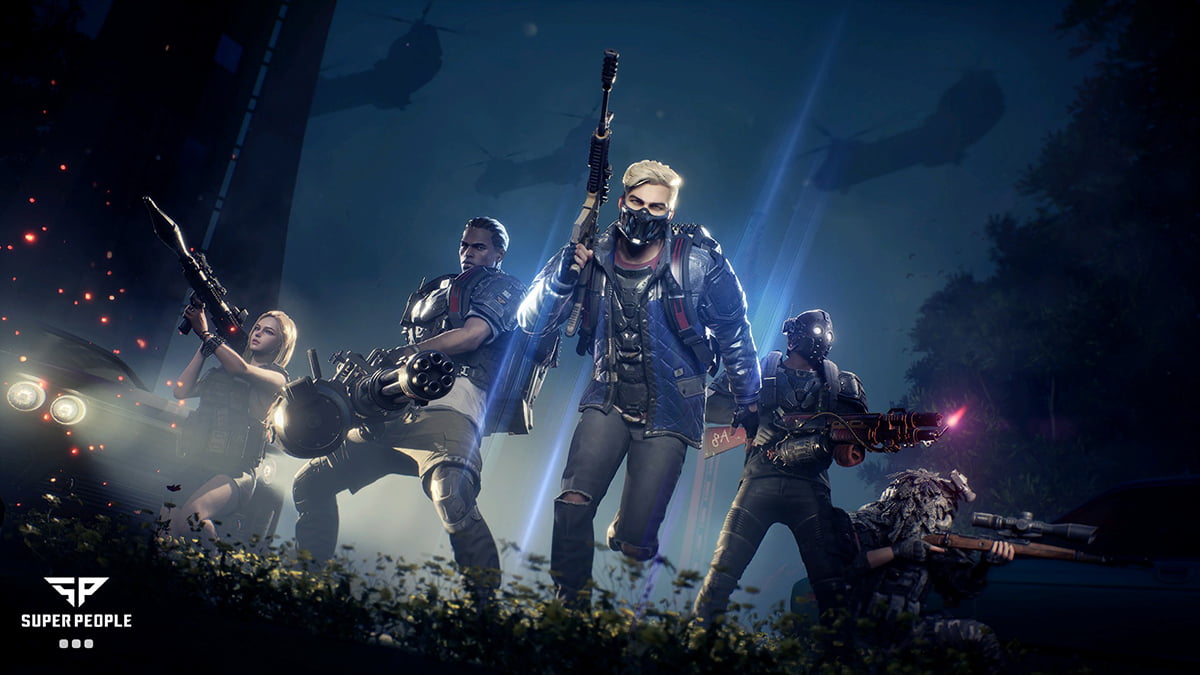 The new battle royale Super People has managed to turn a few heads with its new take on the battle royale genre. With new takes, however, comes new mechanics that players will need to understand in order to receive the best opportunity of surviving a match.

One unique mechanic is a slew of weapon blueprints that players can then put together. A completed weapon can then be added to a player’s Personal Supply drop, which arrives early in each match and can be unlocked for a set price. The weapons that arrive in the personal supply drop are slightly weaker than weapons that can be found during a match, but this is supplemented by unique sights and weapon extensions that players can put together.

Once all blueprints have been collected, players will need to go into their inventory in the lobby and use credits to build the weapon to store within the Personal Drop. The cost of building a weapon varies depending on its rarity: Rare weapons cost 2,000, Heroic weapons cost 10,000, Legendary costs 50,000, and Mythical costs 250,000.