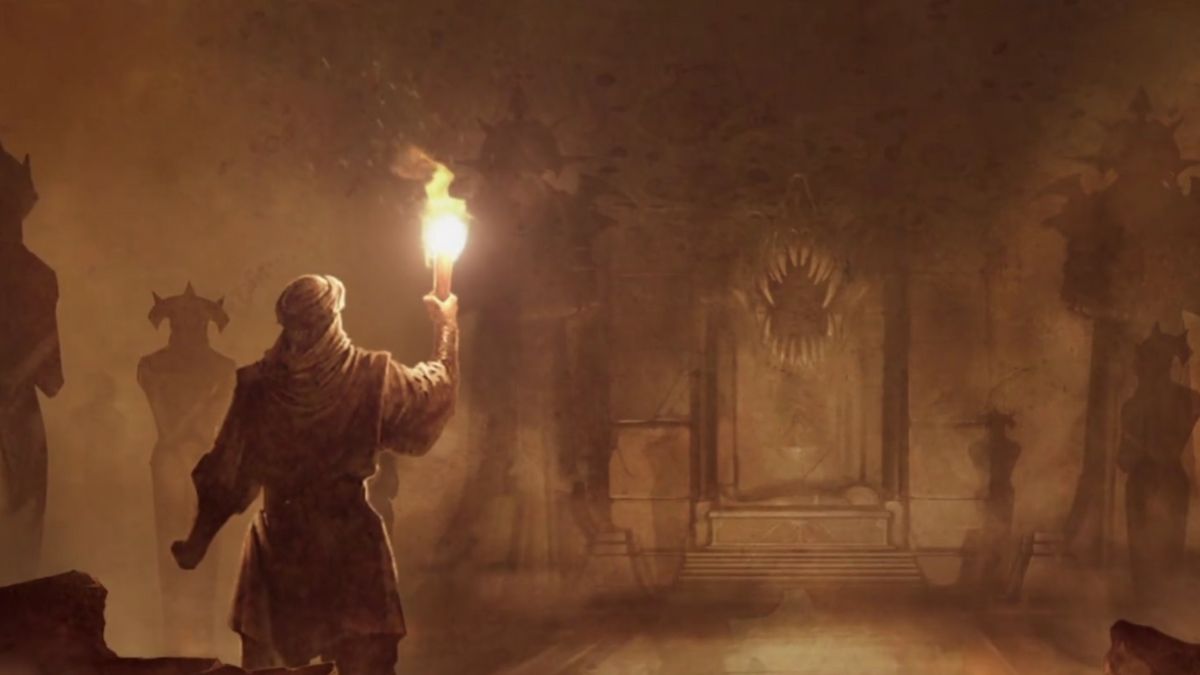 Crests are one of the more important items that you can get in Diablo Immortal. Unlike other items, however, Crests only come in two variants and are difficult to obtain. Crests are used to increase your chances of obtaining gear. Unfortunately, you can only get so many of them each day and month, making them an annoying item to get. Here is everything you need to know about Crests in Diablo Immortal.

How to get Crests

There are two types of Crests that you can obtain in Diablo Immortal; Rare and Legendary Crests. Currently, there are only two ways to obtain Crests. If you aren’t afraid to spend a little of your hard-earned cash, you can purchase Eternal Orbs from the in-game store and use those to purchase Crests. You can only purchase Legendary Crests this way and the cost per crest is 160 Eternal Orbs. You can also purchase 10 at one time for 1,600 Orbs.

How to use Crests