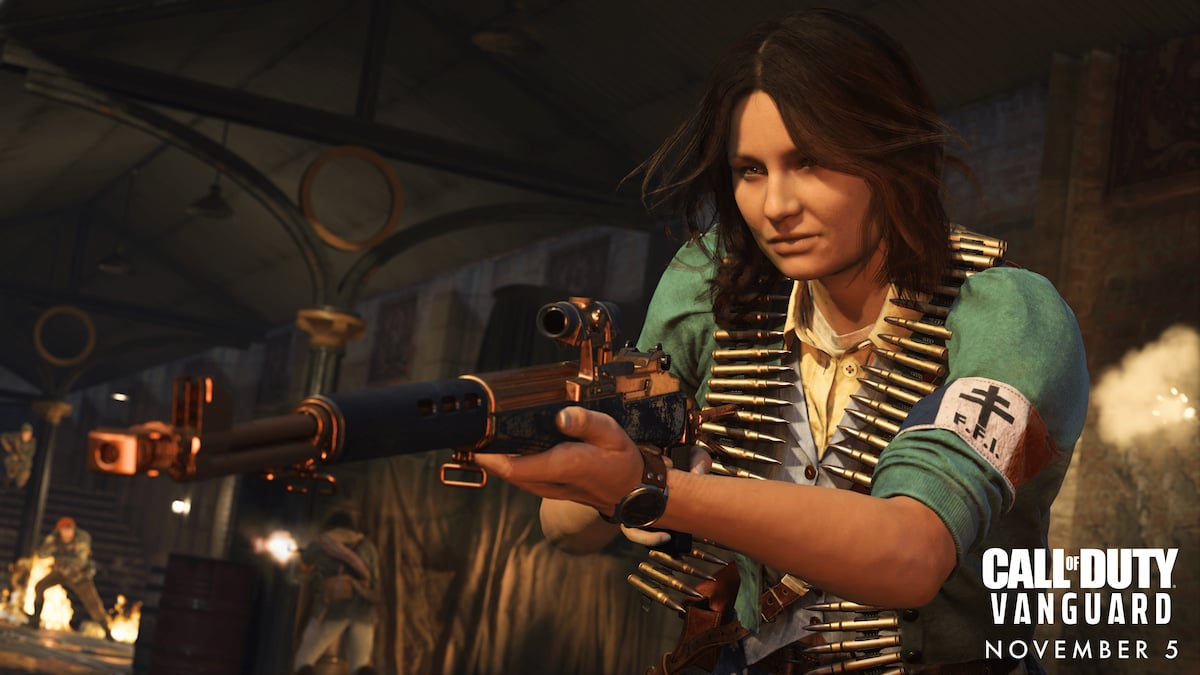 Camo challenges are without a doubt a grind within Call of Duty: Vanguard. Acquiring Gold camo alone will require you to unlock 100 other camos for primary weapons, and Diamond requires you to do that for every gun in a weapon class. That said, there is a very special mastery camo available for the most dedicated players to earn. That camo is Atomic, and it will prove to be a long and grueling challenge, but the reward is worth it.

Unlocking the Atomic camo is unlike any other challenge within Call of Duty: Vanguard. To unlock Atomic camo, you must unlock Gold and Diamond camo on every single weapon in the game, which means you will need to complete over 2500 specific camo challenges. Players aiming for the elusive Atomic camo should develop a plan of attack to work on acquiring the camo, as using a weapon to use it will significantly slow down your progress.

Related: How to get Diamond camo in Call of Duty: Vanguard

We recommend focusing on unlocking Diamond camo for weapon classes with several different guns in them, including Assualt Rifles and SMGs, as they have significantly more weapons in their class when compared to other classes. After doing this, completing the other weapons camo challenges should feel much faster. Additionally, you will want to run a launcher while completing any primary weapon. Doing so will allow you to slowly work on launchers while focusing on unlocking Gold and Diamond for all primary weapons within the game.

Going for the Atomic camo within Call of Duty: Vanguard requires a tremendous amount of patience and perseverance as there are 37 weapons to complete camo challenges for. Once unlocked, though, you are granted an animated camo that puts a luxury touch on any weapon that it is applied. Call of Duty franchise fans might relate this camo to mastery camos from other titles like Damascus or Dark Matter, and the grind is equally rewarding.