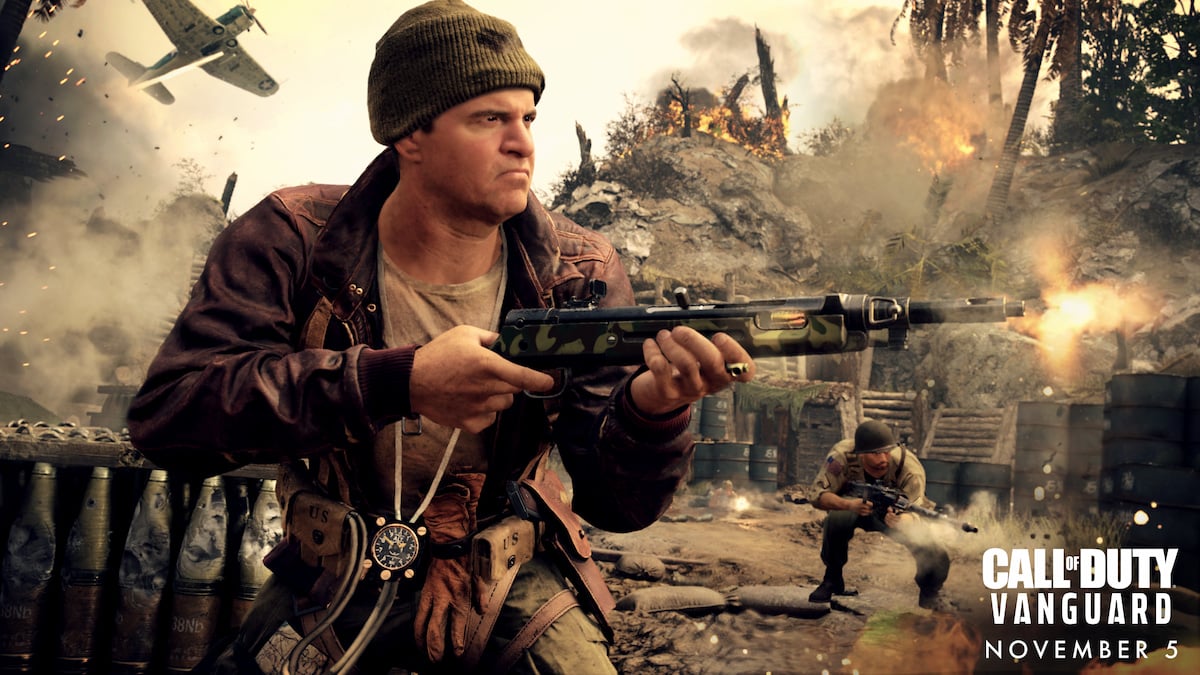 Camo challenges make their return in Call of Duty: Vanguard, and the fan-favorite Diamond camo comes with them. Like other games in the Call of Duty franchise, unlocking Diamond camo will take a tremendous amount of time and effort, but those who persevere will be rewarded with a bedazzled weapon. Unlocking Diamond camo isn’t a simple process, though, and players should expect to complete a couple of steps before achieving the camo.

How to get Diamond camo

To begin, you will want to pick a weapon class that suits your playstyle the best. Whether that be SMGs, Assualt Rifles, or even Sidearms, you will want to focus on a specific class of weapons to start progress towards Diamond camo. Next, you must complete all the camo challenges for every single weapon in that class. In other words, you must obtain Gold camo for every weapon in a specific weapon class.

Related: How to get Gold camo in Call of Duty: Vanguard

While this may sound daunting, it just depends on which weapon class you plan on unlocking Diamond camo for. If your goal is to unlock the camo for Assualt Rifles, then the grind might feel like an eternity, requiring seven different weapons and their associated camo challenges to be completed. On the flip side, Sniper Rifles and Marksman Rifles only require three different weapons and their challenges to be completed.

Whichever weapons you decide to unlock Diamond camo for, expect it to take a good amount of time. Camo challenges continue to require the player to adapt to various playstyles and attachments to acquire a master-level understanding of a weapon, but with work comes reward, and Diamond camo is waiting for you.