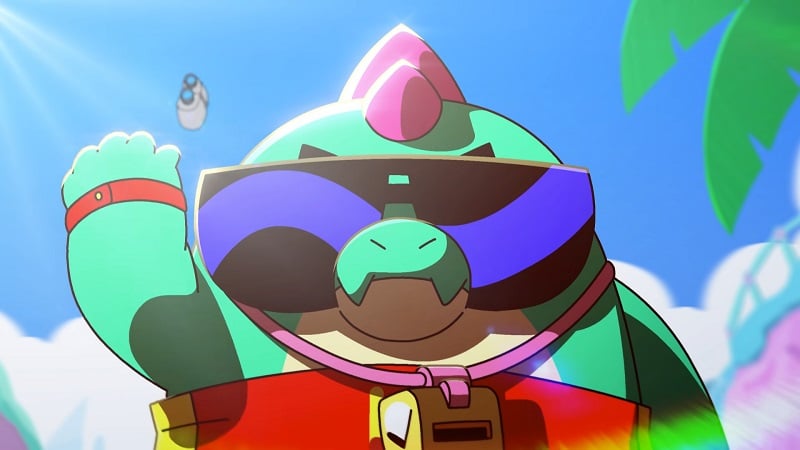 Buzz is the latest brawler joining the Brawl Stars roster as part of the season 7 update. The new brawler is a short-ranged powerhouse that brings a lot of versatility to the table. Players can try the brawler in the training mode before unlocking the brawler permanently.

How to unlock Buzz

Buzz is a chromatic brawler and hence part of the Brawl Pass. Players can unlock Buzz by reaching tier 30 on the Brawl Pass. Hitting the milestone is pretty easy, and it can be done within few days of playing season 7.

Finally, players can get their hands on exclusive Born Bad Buzz skin by reaching tier 70 on Brawl Pass. The skin will only be available through Brawl Pass and comes with custom animations.

Players should note that Buzz cannot be unlocked using the free version of Brawl Pass. The brawler is a reward available only on the paid version (169 Gems/249 Gems) of the Brawl Pass. However, Buzz can also be found in Brawl Boxes, just like any other brawler. That said, his drop rate starts at Legendary, then increases to Mythic, and finally becomes Epic with each passing season.