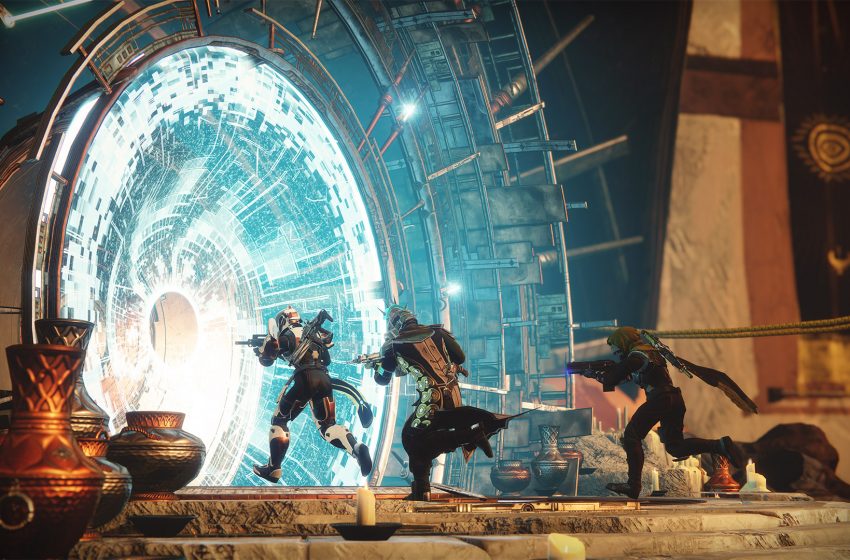 Each day in Destiny 2’s Solstice of Heroes event, Eva will give us new daily bounties to complete. Doing so will get us some XP to get further along on the Season Pass, and also some Solstice Key Fragments, useful items for opening rewards earned in the European Aerial Zone.

The Expect Resistance bounty asks that we collect captured Arc energy from defeated Fallen combatants while using an Arc subclass. The good news is that it doesn’t matter where you fight the Fallen, just make sure you have an Arc subclass equipped and you will be fine.

Now, what seems to be catching some people out is that the captured Arc energy is a random drop from defeated Fallen, so you might need to take out a few of them before you see it drop. You don’t need to pick anything up, it will automatically populate on your screen when one drops for you.

The best place to farm this up is on Trostland, in the EDZ. If you run a circuit around the church there you will constantly run into low level Fallen enemies that are easy to kill, and you will get it wrapped up in no time. You don’t need to kill the Fallen with your abilities, Super, or even Arc weapons. As long as you have an Arc subclass equipped, the captured Arc energy will potentially drop from any kill on a Fallen enemy, via any means.

You can even complete this bounty in the EAZ itself, if you are lucky enough to get some Fallen enemies to fight.