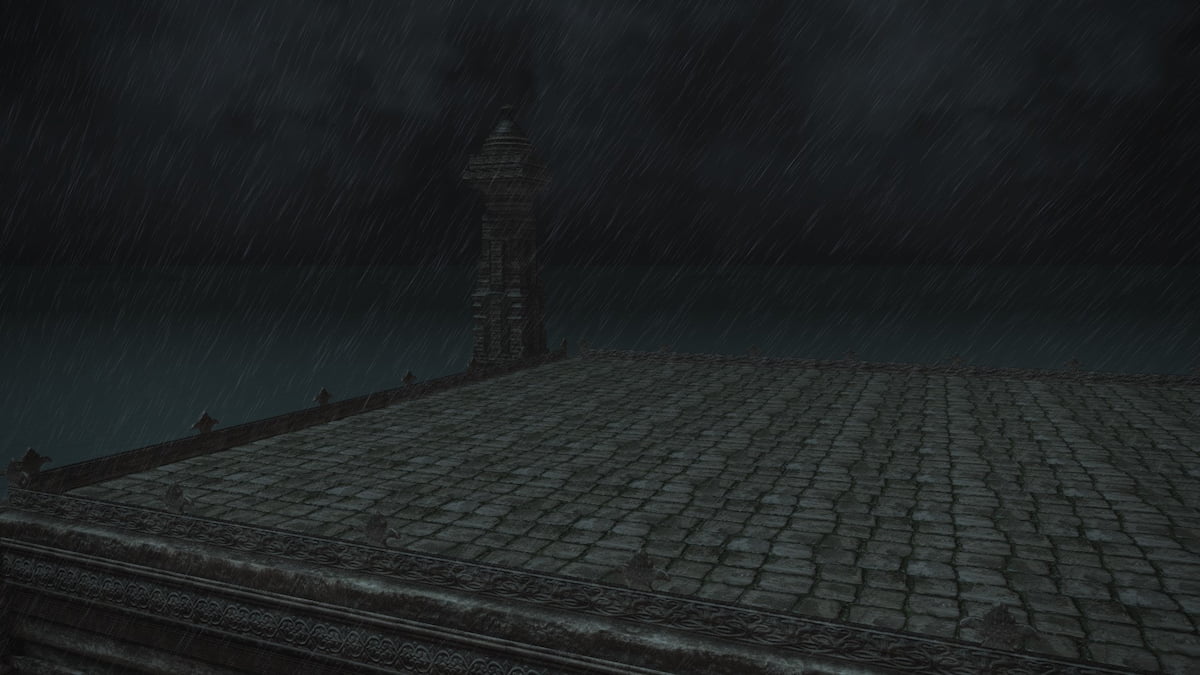 Daivadipa’s Beads are among the more complicated items you can acquire in Final Fantasy XIV. You do have to find it by battling a specific mob, but how you get that enemy to trigger and show up in your world can be a little tricky. Also, it’s a boss FATE, so you might need some help with other players to make it happen. In this guide, we’re going to cover how to get Daivadipa’s Beads in Final Fantasy XIV’s Endwalker expansion.

The only way you can loot the Daivadipa’s Beads is by defeating Daivapdia, a FATE base that you can have spawn in Thavnair. You’ll have to go through several steps before you can reach this point, though. So the first thing we’re going to recommend you do is work your way through the Final Fantasy XIV Endwalker expansion story and reach level 90. Then, when you’ve done that, go through Thavnair, gather up all of the Aether Wind Current locations, and complete the quests to unlock the flying mount.

After completing the FATE and defeating Daivadipa, you’ll receive the Daivadipa Beads based on your participation.