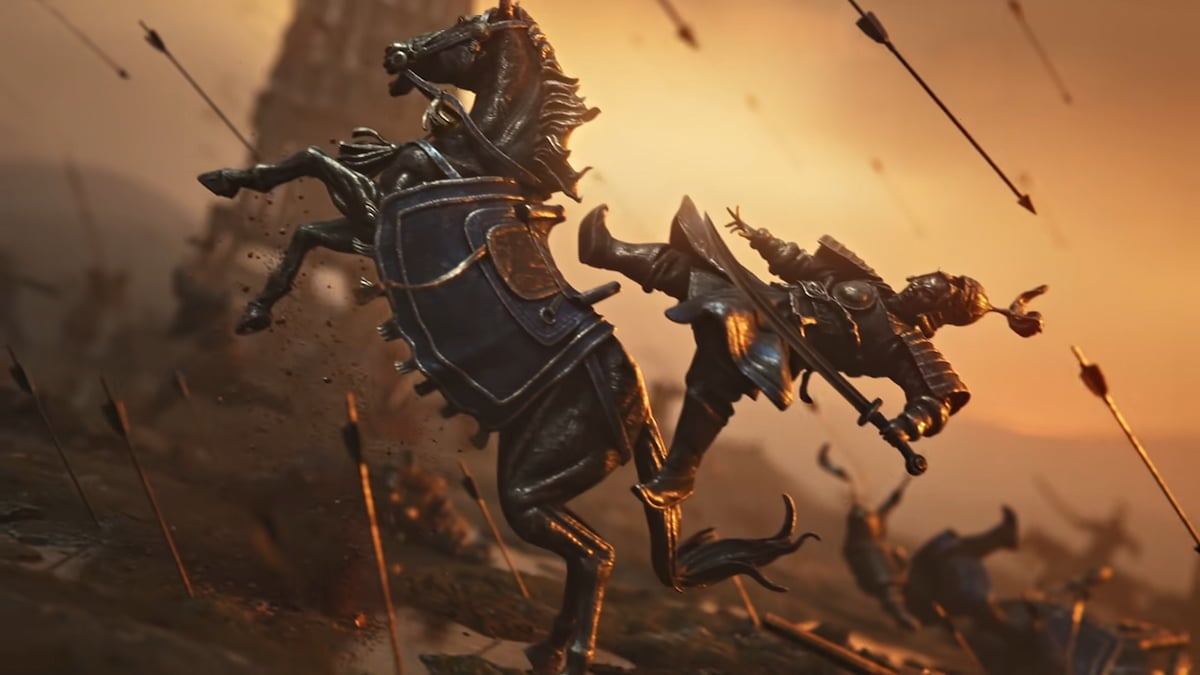 Elephants are a powerful unit that you can add to your armies in Age of Empires IV. They’re complicated to defeat and deal out plenty of damage that makes them fearsome foes to battle against. They’re also excellent siege units if you need to break down a wall. In this guide, we will detail how you can get elephants in Age of Empires IV.

Unfortunately, elephants are only available for specific civilizations and not every Empire will have access to this powerful unit. Namely, only the Delhi Sultanate Empire has access to War Elephants. These impressive creatures unlock in two buildings. The first is the Staple to unlock the War Elephant, and the second is the Archery Range for the Tower War Elephant. You need to be Age III to unlock both variations of the elephant.

Outside of the Delhi Sultanate, no other Empire has access to this unit. If you’re facing a War Elephant, we recommend using fast-moving, ranged units to eliminate them. While they are strong and durable, their biggest weakness is their slow movement speed. You can try flanking them or using nimble units to pin them down before they can cause too much destruction. These are costly units, too, so you can’t expect your adversary to have too many of them at the ready.