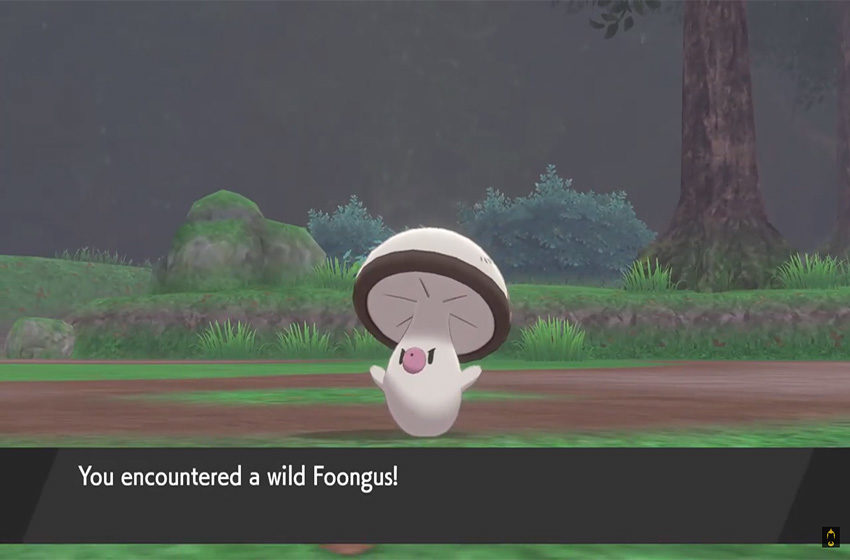 Foongus and Amoongus are popular competitive Pokemon that have made their return in Sword and Shield’s Isle of Armor expansion. They are grass and poison types with a Pokedex entry in Shield reading, “The spores released from this Pokemon’s hands are highly poisonous, but when thoroughly dried, the spores can be used as a stomach medicine.” If you would rather catch Foongus first and then evolve it, it evolves into Amoongus at level 39. It is actually rather easy to find the mushroom Pokemon if you know where to be. Here is where you can find Foongus and Amoongus in the Isle of Armor.

Both Foongus and Amoongus’ habitat can be found in the below area of the map. They will appear during any weather, so you do not even have to pick your time right to find them like in our How to get Zorua in Isle of Armor guide.

Foongus and Amoongus are highly sought after for their capability to learn the move Spore, which puts enemies to sleep. Amoongus also has an ability called Regenerator that heals it for a third of its health when it is retreating. These traits make Amoongus a headache to deal with in battle. If you want to cause a lot of grief for your opponents, be sure to head to this location and grab it for yourself.