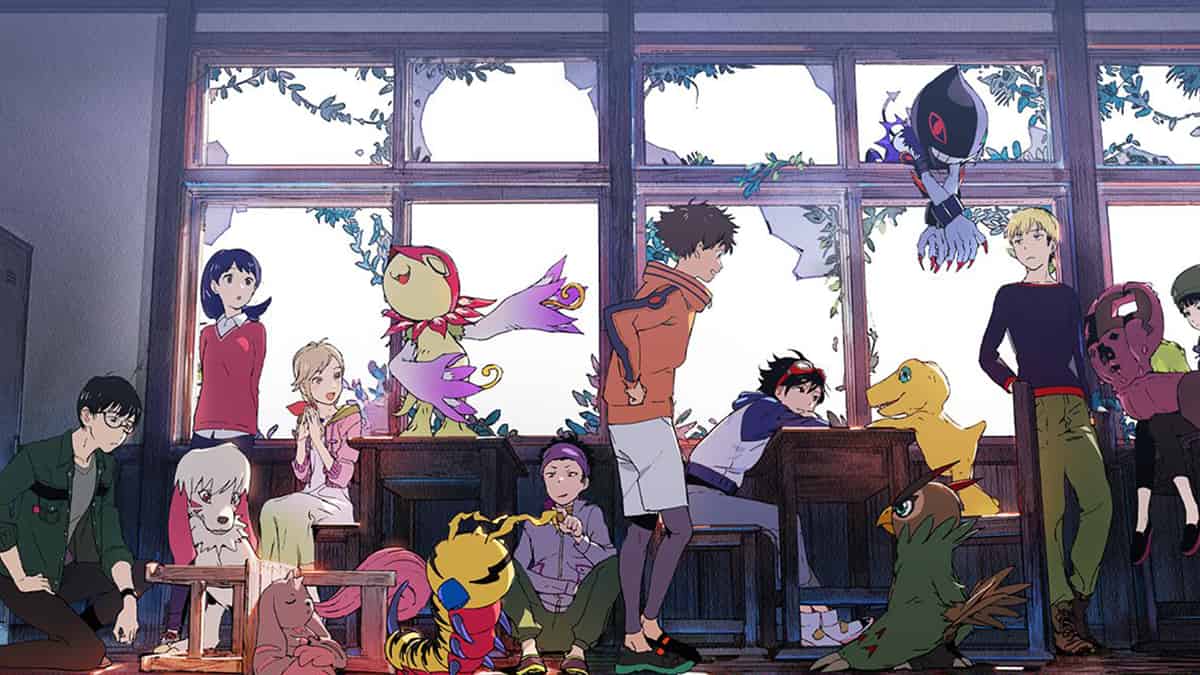 Numemon is one of the first monsters you will encounter as you play through Digimon Survive’s story. Even better, it’s also a Champion Digimon, which is one evolution level higher than the Rookie Digimon you’re likely familiar with before this point. Because of this, Numemon is a valuable potential recruit in the early stages of the game. It’s also useful for its strong Vertical Movement, large health pool, and good elemental damage.

Related: How to get Gazimon in Digimon Survive

To befriend Numemon, you’ll need to negotiate with one during a battle. Your earliest opportunity to do this is in Chapter 2 of the story, at the Free battle area outside the school. Numemon’s negotiation is slightly different from most other monsters in the game, though. Usually, these dialogues involve a Digimon asking you a series of questions, but Numemon seems to be unable to talk, and instead communicates through body language. Your goal is to respond in ways that make Numemon feel comfortable, which in this case seems to involve being gentle but firm. If you’d rather skip the guesswork, though, the best answers to each possible question are as follows:

Once you answer enough questions correctly, you’ll be presented with the choice to either ask for items or befriend Numemon. Although the latter option comes with a chance of failure, you still have the option to repeat the Free Battle as many times as you want.