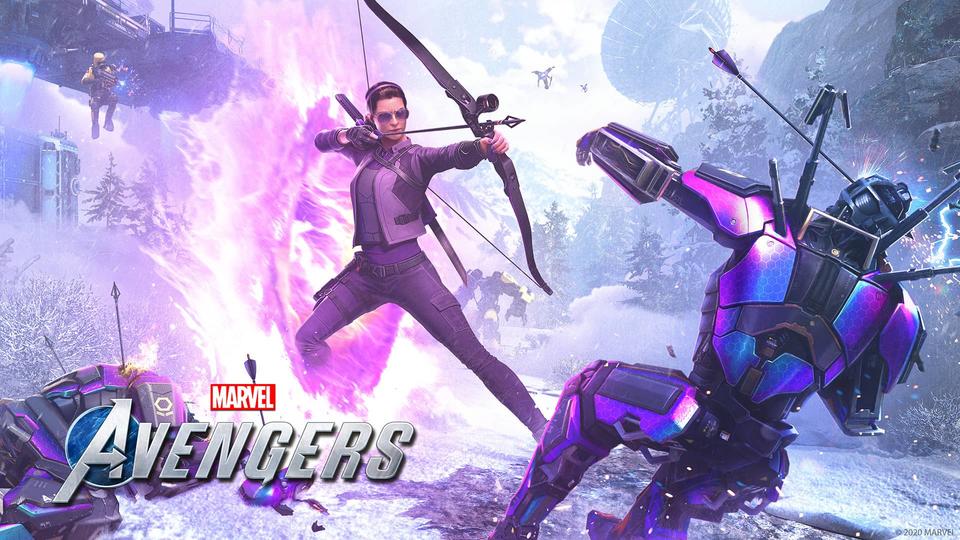 Marvel’s Avengers contains a veritable smorgasbord of different resources you will need to collect from different sources. One of these, the Optic Decoder, can be gotten from Riotbots. Riotbots are equipped with sheilds that you will need to deal with to get at the goodies they contain.

The good news is that Riotbots show up in pretty much every engagement in the game, and are a very common enemy. They are also more disruptive than dangerous in their own right, so dealing with them is easy enough.

There are two main ways to deal with a Riotbot. You need to get around the shield, so you can either break it, or avoid it. To break it, hit them with charged heavy attacks. Be careful, as you are vulnerable while charging the attack. It takes a moment, and Riotbot can hit you, or you can catch a smack from another enemy while doing it.

The other way is the vault over them by moving towards them and holding the correct button, which is B on an Xbox controller. This will cause your character to flip oven them, landing behind them and their exposed back. You can then unleash a vicious combo attack and cut them down to size quite quickly. This is our preferred way to deal with them, as it limits your own chances to get damaged.

After you have defeated a Riotbot, they have a chance to drop an Optic Decoder that you can pick up by walking over it.