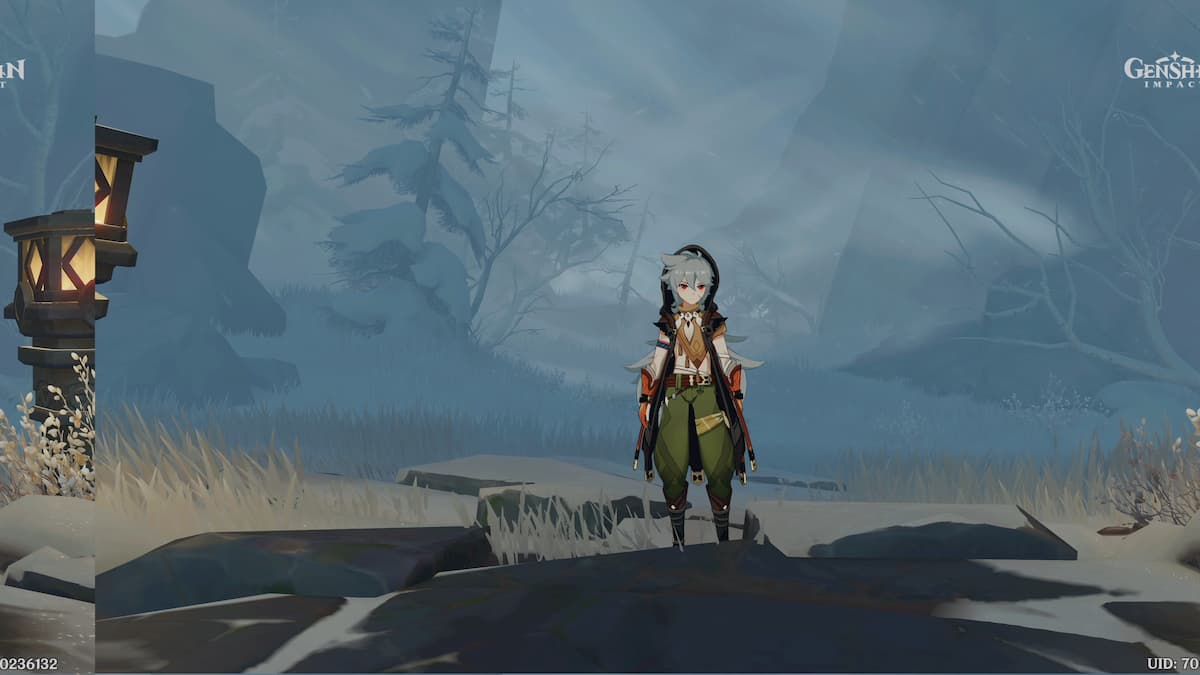 Rime Worn Fragments and Rime Worn Crystals are resources that you will need to gather to complete challenges during the Chalk Prince and the Dragon event in Genshin Impact.

They can only be farmed in Dragonspine, the game’s new mountainous, snowy area. To farm Rime Worn Fragments, you can kill just about any enemy in any area of the Dragonspine region. The Fragments will randomly drop from lesser enemies, so you can just farm any mobs that you see to get these.

The Rime Worn Crystals are a little different, and are described as “dropping during special circumstances”. From what we can gather based on our own testing, the special circumstances seem to be that these will drop from larger enemies during snow storms. This makes getting them tricky, as snow storms will cause Sheer Cold to build up faster.

Sheer Cold is a new environmental effect in the game that you can be affected by in Dragonspine. It builds up as you are exposed to the cold, and if it reaches 100%, indicated by a blue bar above your health bar, you will start to lose health. You can reduce the effect by using Scarlet Quartz, a resource you can pick up by smashing red crystals.

You can also use fires and braziers to reduce it, as well as the Warming Bottles that you can get by leveling up the Frostbearing Tree that can be found on the Snow Covered Path area of Dragonspine.