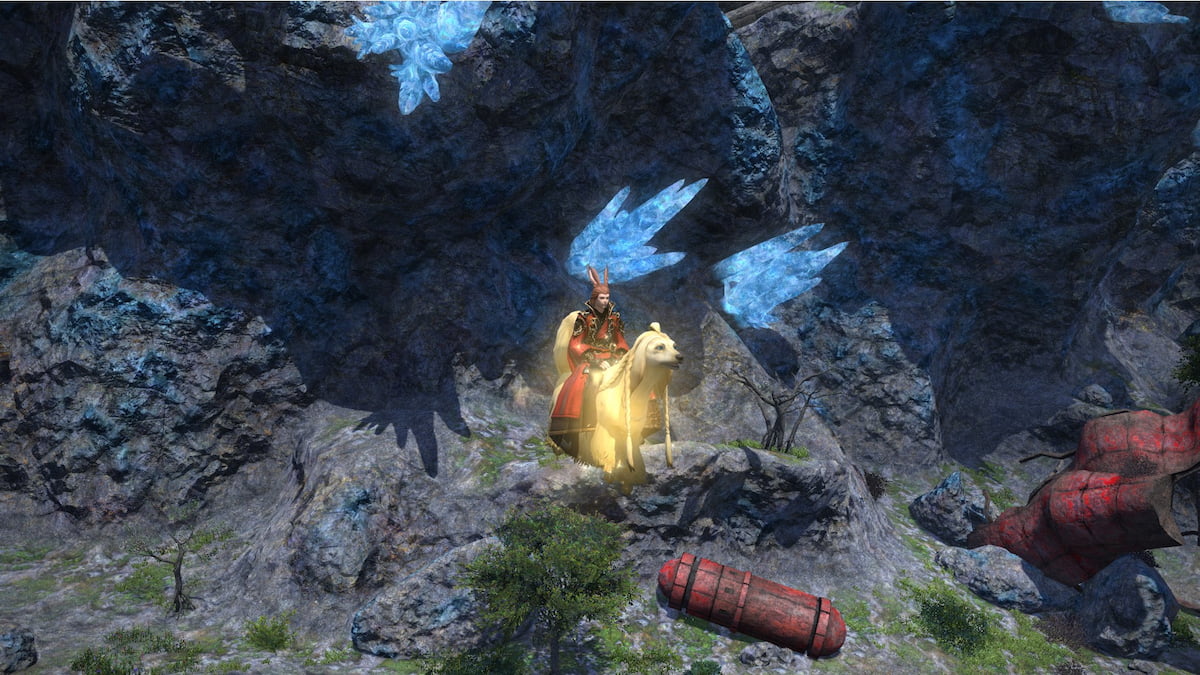 You can earn multiple mounts as you progress through Final Fantasy XIV. You’ll receive the chance to earn mounts by completing some of the more difficult challenges waiting for you in the game, such as finishing trials, completing achievements, or reaching a particular landmark with your character. In addition, in the Final Fantasy XIV Endwalker expansion, several mounts were added to the game that you can add to your collection. Here’s what you need to know about how to get the Argos mount in Final Fantasy XIV.

The Argos mount is tied to the Final Fantasy XIV Endwalker Main Scenario Quest. This means you’ll receive the mount after you complete the story for the expansion, and you’ll be able to do this by progressing through the game. Each Main Scenario quest brings you one step closer to the final parts of the game, and it also gives you access to more content, namely dungeons and more areas available in Endwalker. So if you want access to all of the Endwalker content, completing the Main Scenario quest is your best.

At the final Endwalker Main Scenario quest, named Endwalker, you’ll receive the Argos mount as a reward. You can place it on your toolbar to summon it. If you’ve completed all of the Aether Currents in a region, you’ll be able to fly around with Argos, similar to how you previously rode it while exploring Mare Lamentorum in The Sea of Stars region.