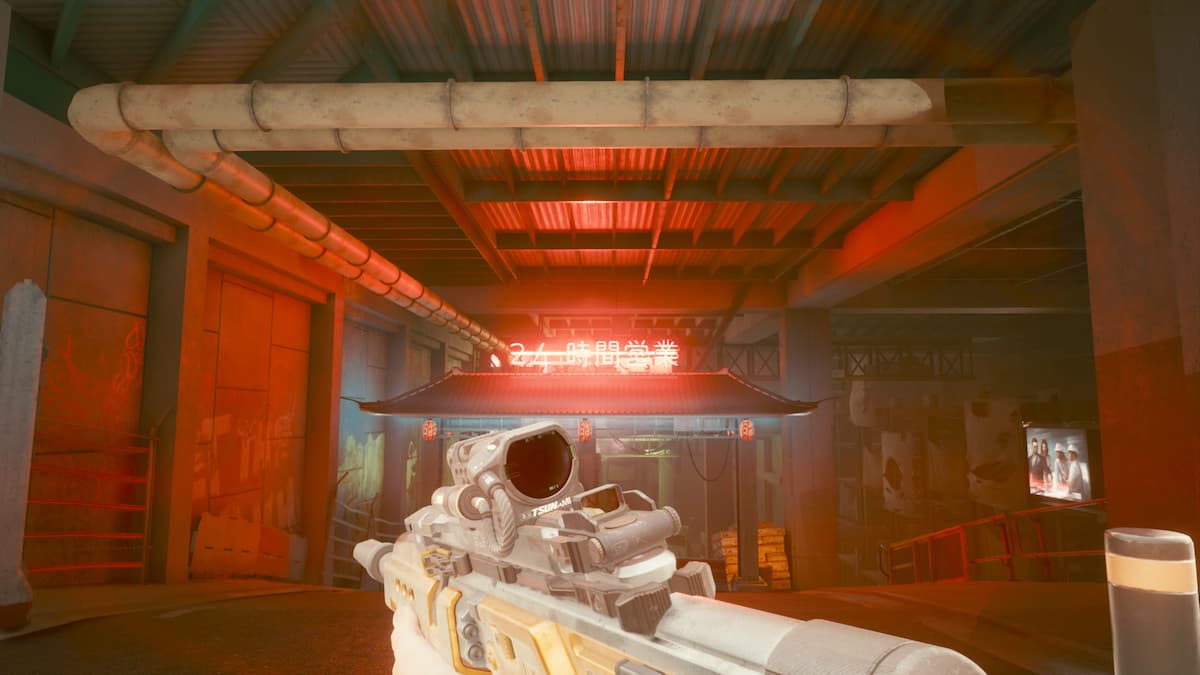 For crafting fanatics out there who want to grab the best gear for their character in an RPG, there are numerous iconic items you can find in Cyberpunk 2077. One of these is the buzzsaw submachine gun. You can pick it up by completing a specific NCPD activity in the Northside district.

You’ll be able to craft the Buzzsaw once you obtain it only if you have the True Craftsman perk unlocked.

Where to find the Buzzsaw Submachine Gun crafting schematic

The NCPD activity you want to complete is in the west portion of Northside, in an underground area. It will be full of enemies, and your primary goal is to take them out all and clear the area. However, a specific character in that group will have the Buzzsaw Submachine Gun schematic on Yelena Sidorova. She has net running, charge jump, and sandevistan. She’s weak to fire and electricity, but mostly fire so try to utilize that when battling her.

Our best advice for you in this situation is to go in guns blazing. While the enemies are not alerted to your presence when you arrive, many of them are clumped together, which makes it difficult to take them out one at a time in stealth, but it’s not impossible.

Yelena will be in the back of the underground area, near a security bot. She’s the operation leader and the toughest person down there, save for the two snipers.

We obtained the Buzzsaw schematic when were hit level 11, so the stats may vary when you collect it. You can also expect to create higher quality iconic weapons as you expand your crafting abilities.

At the rare quality, these are the crafting materials you need to create the weapon. 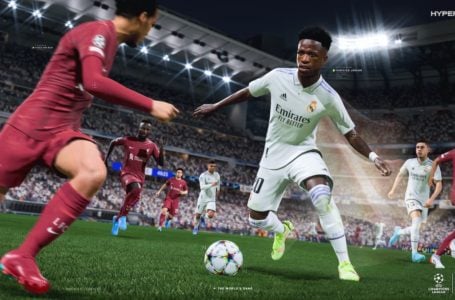