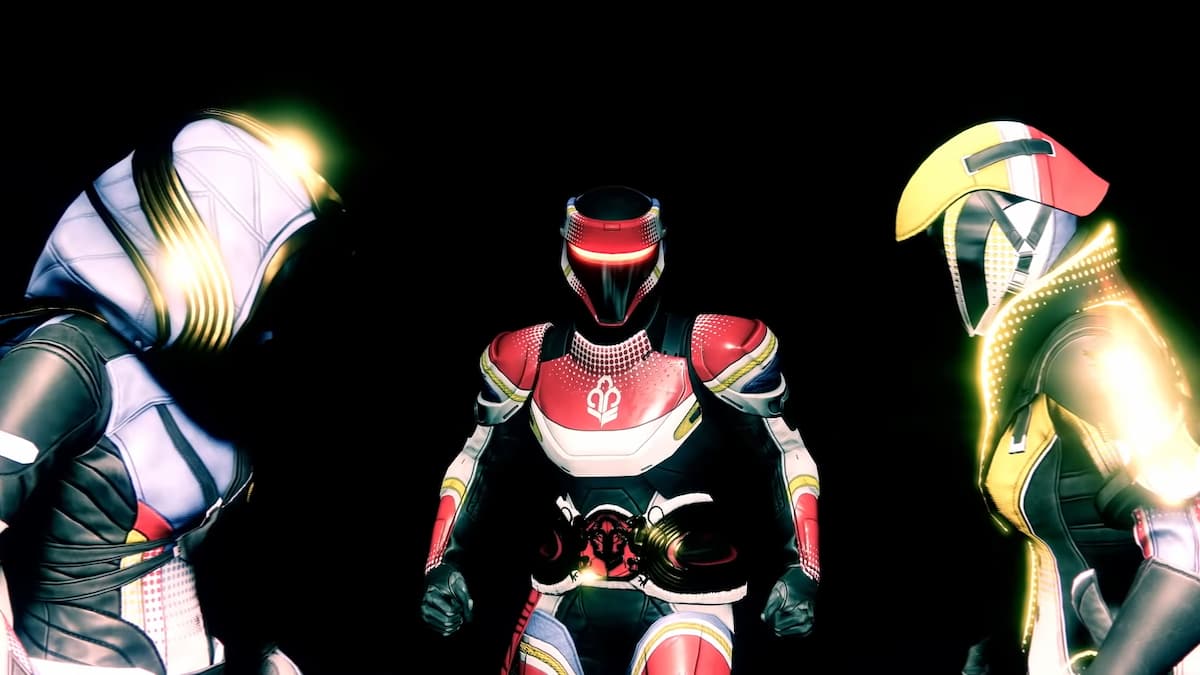 Class swords have returned to Destiny 2 in Season of the Splicer. The eternal night that is wrapping itself around the Last City isn’t all bad as at least you can get nice class-specific swords to stab things with.

There is an even better way to get these swords, however, the Prismatic Recaster that you can find in the HELM. It is possible to focus Umbral Engrams to drop specific types of rewards, and one of those reward types can be swords. Players will need to finish a Triumph by scoring kills with a sword to be able to do this, but it won’t take long, and you can use swords like Falling Guillotine or The Lament while you are working on it.

There are three class-specific swords, the Crown Splitter for Titans, the Quickfang for Hunters, and the Eternity’s Edge for Warlocks. You can only get these swords to drop while playing that particular class.