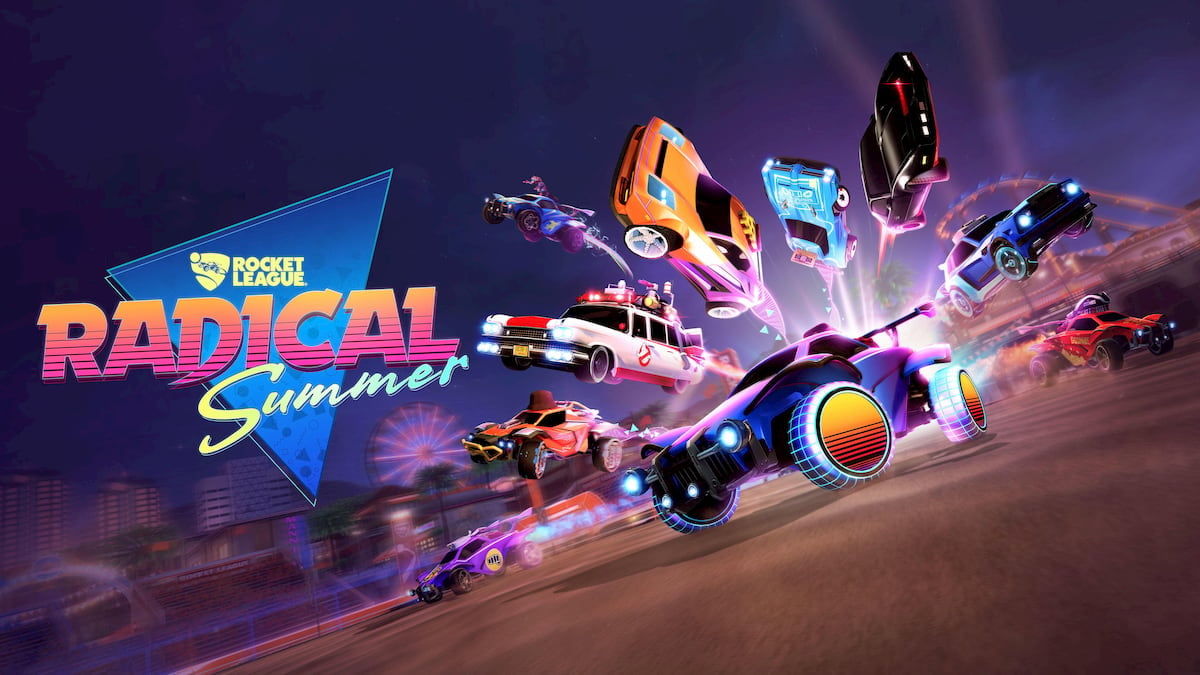 Rocket League loves to develop cosmetics for their cars based on classic shows and movies. Unlike ET and Back to the Future, however, Karate Kid has made a comeback recently. Everyone’s favorite martial artists return in a Netflix show based on the Karate Kid films titled Cobra Kai. Considering Cobra Kai’s popularity, it’s no surprise their items in Rocket League have become favorites. This guide will highlight how to get the Cobra Kai decal in Rocket League.

This 9-week event in June of 2019 offered cosmetics related to classic 1980s blockbusters. You could earn coins and trade them in for items such as Ghostbuster Wheels and Cobra Kai Decals. Unfortunately, you can’t acquire the coins to trade for these items after the event concluded. However, as we have seen with the Ghostbusters cosmetics, items can come back into the store. These items will most likely make a return during a summer event or an unspecified holiday.

Currently, the only way to get this item is through trading. You can trade with a friend that has it or use a trading site. Trading is simple in Rocket League and regulated by Psyonix, so it’s hard to get scammed. Thankfully the Cobra Kai Decal sells for around 100-150 credits, so it’s one of the cheaper items on the market. If you are a real Cobra Kai fan, don’t forget to look for the Miyagi-Do Topper released alongside the Decal. You can pick up the topper for the same price as the Decal.