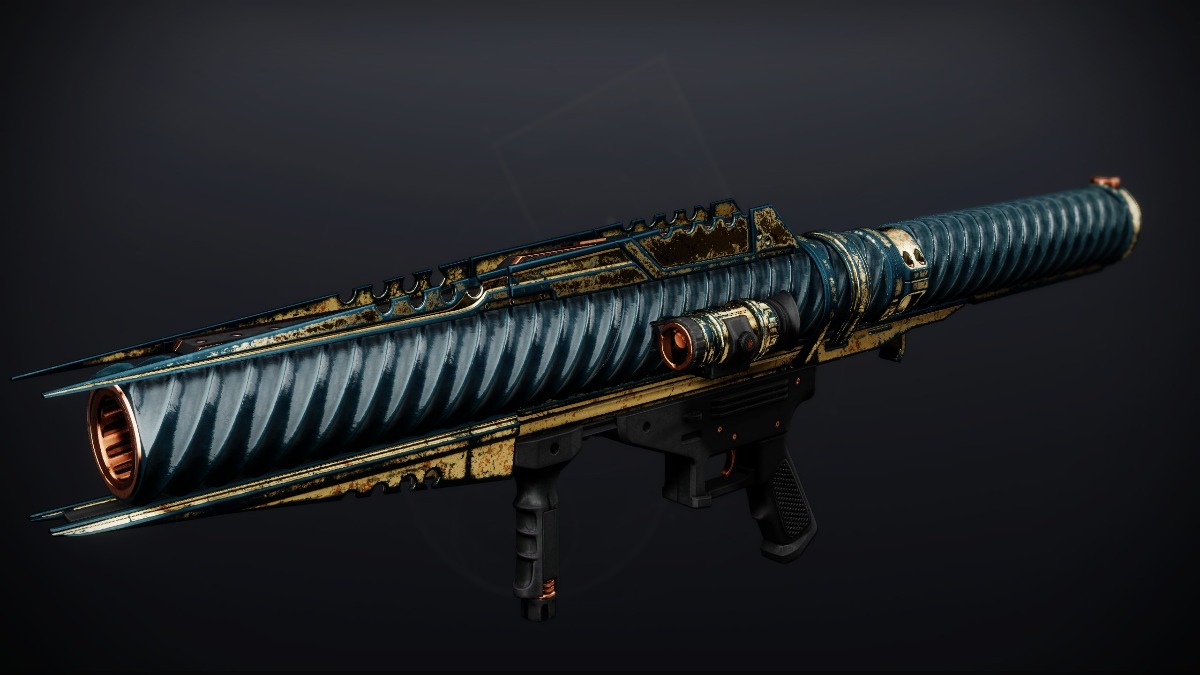 Destiny 2’s Season of the Chosen introduced a few new weapons to the loot pool, one of which is the solar rocket launcher Code Duello. This weapon has the capability to roll with many different perks as well as some new ones introduced in Season of the Chosen. Perks such as Impulse Amplifier, Cluster bomb, and Lasting Impression can be found on this rocket launcher when dropped.

How to get Code Duello

Acquiring this weapon is very simple and can be done in a few ways. One way is finishing the Contender’s Ascent Seasonal Challenge by completing the Challengers Proving and defeating 75 Cabal anywhere in the system. This will grant you a Code Duello as a reward, along with War Table reputation and a lore book.

This weapon can be received from the reward chests found after completing the Battlegrounds activity. Code Duello can also be acquired through Umbral Engrams. We have found that focusing the engram with the following lenses yields the best results:

Code Duello is a solar rocket launcher apart of the High-Impact Frame archetype, making it a slow-firing but high-damage launcher. Due to this weapons archetype, it is also more accurate when stationary and aiming down sights.

One roll we have found that stands out above the rest is Impulse Amplifier with Chain Reaction. Coupling this with your preferred barrel and magazine perks, this weapon can reload and reach your target quickly with the help of the Impulse Amplifier perk. Once the rocket makes it to the target, the resulting explosion will transform any enemies slain into small explosions, causing a ‘Chain Reaction’ that results in any targets in front of you disappearing in a spectacle of solar explosions.