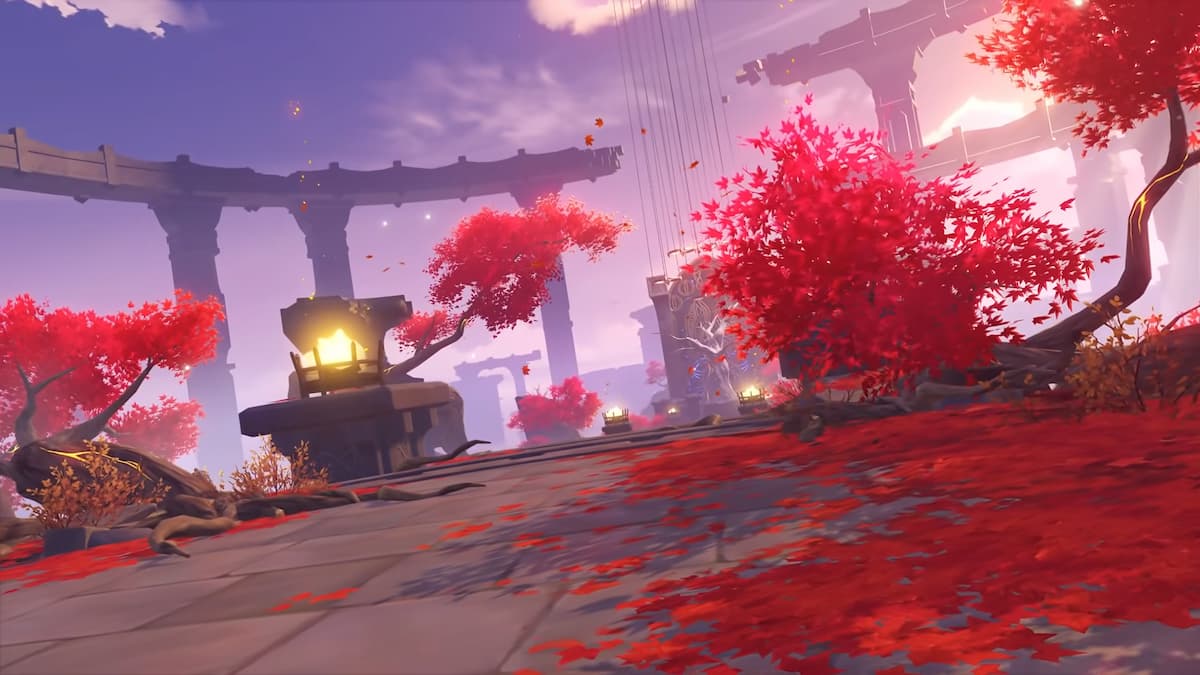 The Cold Cut Platter in Genshin Impact is a recipe that players can cook at any cooking pot. They can obtain the recipe by completing the Eagle’s Gate domain after hitting Adventure Rank 21. Eagle’s Gate can be found in Cape Oath, Galesong Hill, Mondstadt.

The domain feature a range of Hilichurl enemies include Shooter and Mitachurl. The recommended elements are Pyro and Electro, and the recommended party level is 35. A Cold Cut Platter increases a party’s Physical Damage by 20/30/40% for 300 seconds, but cannot affect other players in co-op mode.

Players will need the following ingredients to cook the Cold Cut Platter:

Bacon can be gotten the same way as ham but will take three times as long to process and requires two salt. It can also be purchased from Sara in Mondstadt and Shimura Kanbei in Inazuma. Up to 10 pieces can be purchase weekly.

Finally, sausage can be made by processing three raw meat but takes 20 minutes. Sausage can also be purchased from Chef Mao, Sara, Shuimura Kanbei, or Verr Goldet.

If Fishcl cooks Cold Cut Platter, she has a chance to produce Die Heilige Sinfonie instead. This can increase physical damage by up to 55% for 300 seconds.