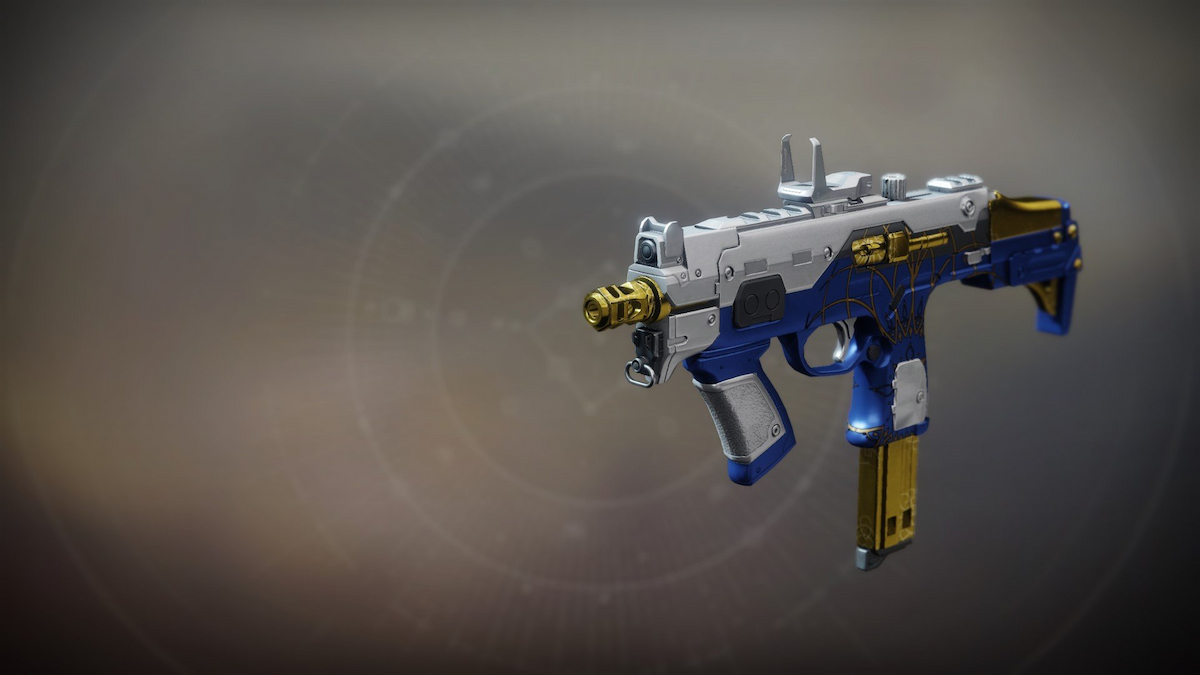 With the yearly return of The Dawning event within Destiny 2, a few fan-favorite weapons see their opportunity to drop again. One of those weapons is the Cold Front, an aggressive frame 750rpm SMG that feels more like a mini LMG in PvE than an SMG. Combined with its fantastic set of available traits, Cold Front is a force to be reckoned with in all levels of PvE content.

Cold Front also shines in PvP with the right build. You may feel similarities between this weapon and the classic Antiope-D SMG that was the star of many aggressive guardians loadouts for so long. Due to its variety of trait selections, Cold Front can be used as an ability-building weapon, an aggressive killing weapon, or a finishing weapon after a special ammo hit. The possibilities with this versatile SMG are endless.

How to get Cold Front

Cold Front is an exclusive Dawning event weapon, meaning it will only drop during the event. That said, acquiring one is very easy. Cold Front drops from A Gift in Return packages you get after gifting cookies to vendors and other game world characters. Since there are multiple different weapons in the loot pool for these packages, you might have to do some farming to get your perfect Cold Front roll.