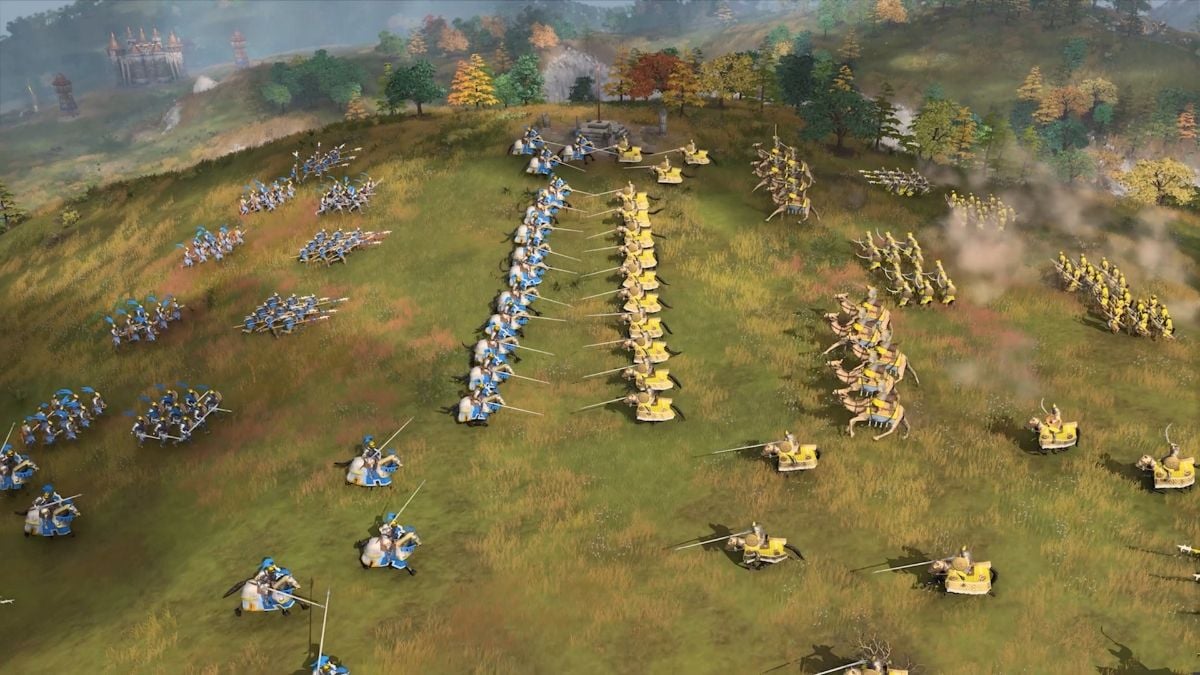 The Danes have attacked on your way to York. You may have sustained a few casualties while fending them off but they will be back. It’s time to hit’em where it hurts and take them out. Doing so will not only solidify your rule in the area, but it will also unlock the Counter-Raider achievement.

Start the North to York mission. Your first task will be to destroy the resistance in the nearby town. March your troops over and defeat any enemies that stand in your way. Afterward, you will capture the town and gain reinforcements. Your goal will now be to build up the town a bit.

Head to their base which is east of Fulford. There is a path that leads directly to it. You will encounter heavy resistance at the gate. Archers are very useful here. Make sure to bring enough units to deal with the onslaught of Danes at the gate. Once they are defeated, destroy the various buildings inside the camp and be sure to loot the treasure chests that each contain 300 gold. This will get you the Counter-Raider achievement.