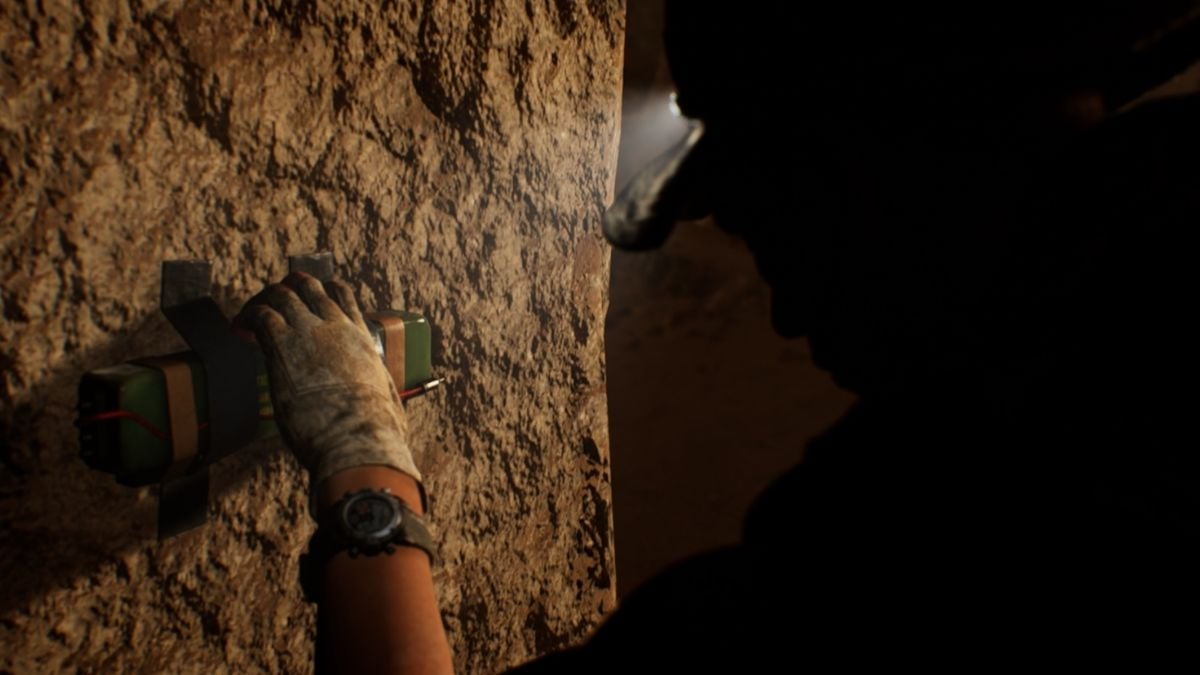 The Double Tap achievement/trophy isn’t one of the noticeable achievements in the game because it comes by intentionally (or accidentally) killing both Eric and Rachel at the same time. You will need to kill two birds with one stone (or one bomb). Here’s how to get the achievement.

Make sure Rachel and Eric survive

There are a few ways Eric and Rachel can die before you have the opportunity to get the achievement. During the chapter titled, The Temple, Eric and Rachel will get chased by Dar, causing them to go out and a cliff and fall. A rope will hold up Rachel. Cut the rope, and they will both live. Later on, have Jason accompany Nick when going to find Joey, preventing Eric from dying by Salim. Choose to leave Clarice behind when the time comes to ensure she doesn’t get in the way during the assault.

During the chapter, Bloodbath, Jason and Nick will plant explosives either in the center or sides of the room. Remember your choice because it will be necessary later.

After Rachel makes it back to the temple, there will be an assault by the creatures. During the assault, Rachel will have the opportunity to use the mountain machine gun in the room. Choose to retreat instead. During the cutscene, Jason will remind Nick about the bombs. You will get a choice as to what you want to say. Tell Eric and Rachel to run in the direction of where you placed the bombs earlier, and they will both be killed.