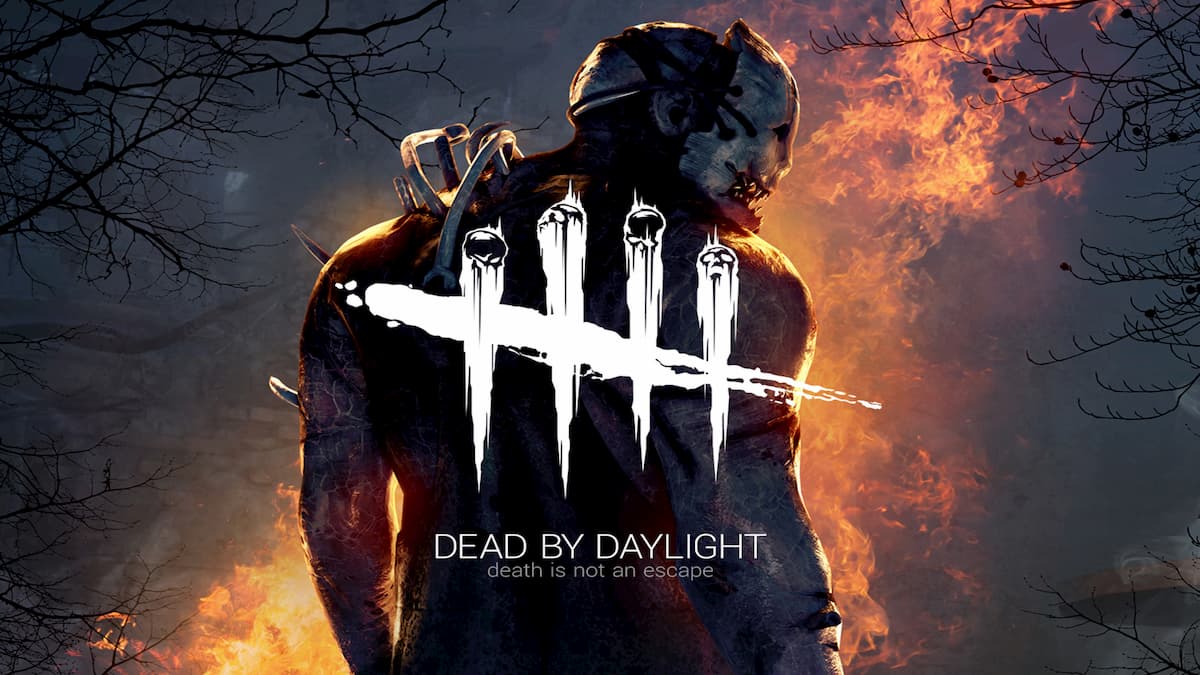 Dead by Daylight fans may have missed last year’s opportunity to snag the Dwightcrow charm. If you’re an active player with any interest, you now have the opportunity to rectify that as Behaviour Interactive is unleashing the previously exclusive skin to more people. How do you get it?

All you need to do is redeem the code DWIGHTCROW within the game any time through the month of October to gain access to it. This code works across all console platforms as well as PC, meaning no players get left behind. Previously, users had a limited window to access the charm as Behaviour Interactive handed unique keys to various content creators to give away during streams and videos.

Charms are cosmetics that can be hooked onto the player character’s belt with no impact to any stats. Dead by Daylight is an asymmetrical multiplayer game in which a team of human players work together or alone to escape from a human-controlled killer. Dead by Daylight is available on PlayStation 4, PlayStation 5, Xbox One, Xbox Series X, Nintendo Switch, PC, and Google Stadia. There’s even a mobile version, though that iteration is treated as a separate entity from the other releases. It is not included in the cross-play matchmaking system.