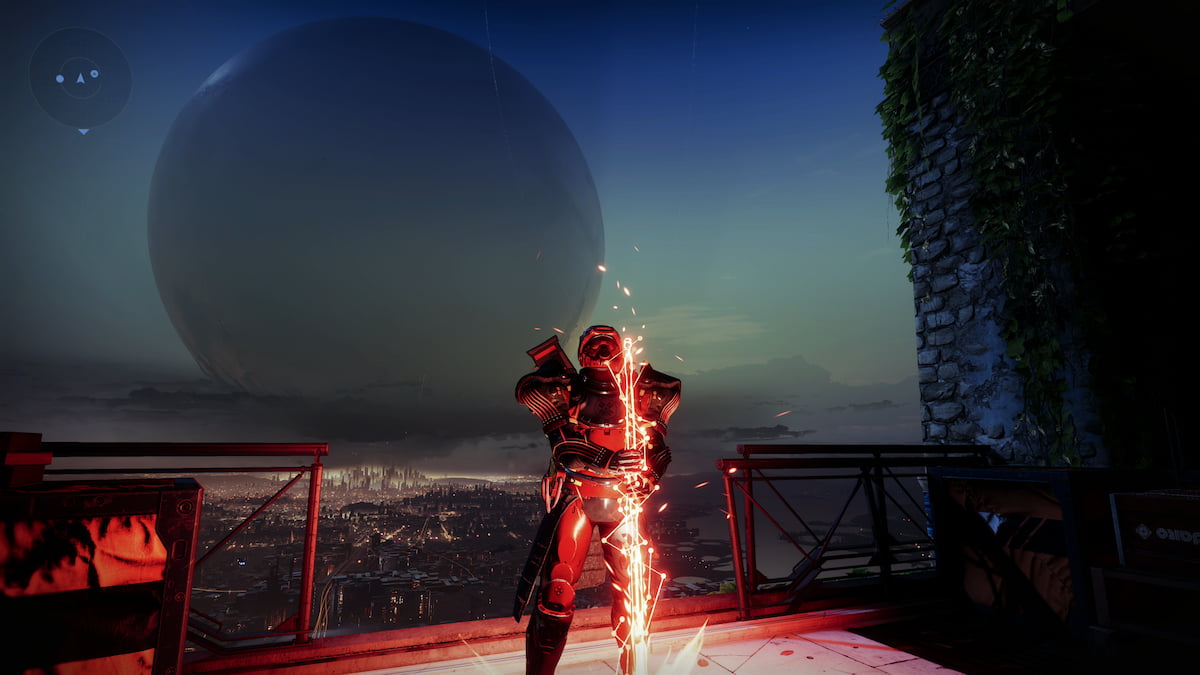 Bungie has introduced a large variety of new mechanics and content in The Witch Queen expansion, including a new Raid and Void 3.0. Destiny 2 is a title with regular seasonal changes, and Season of the Haunted has introduced the second light class rework; Solar 3.0 wholly shifted the meta. Several fragments are locked, and this guide will help you obtain the Ember of Empyrean solar fragment.

Related: How to unlock Solar 3.0 Aspects, Fragments, and abilities in Destiny 2

The initial launch of season 17 had several solar fragments locked. Once the community completed 20 million containment activities, four of these new abilities would unlock for everybody. Opening these fragments doesn’t immediately grant them to you. Instead, they give you the ability to get them for yourself. To do this, speak to Ikora in the Tower.

Purchasing the Ember of Empyrean

The Ember of Empyrean costs 25,000 glimmer. If money is short, head back to the main square of the Tower and speak to Rahool. He will trade glimmer for planetary resources and will help you quickly earn the glimmer required for the purchase. Once you have purchased this fragment, the only thing left is to equip it.

Equipping the Ember of Empyrean

Equipping the new fragment will grant some powerful bonus perks that will benefit any build. These are the perks Ember of Empyrean will give.

These perks allow for some genuinely game-changing Solar 3.0 builds. If you are using Solar weapons to complement your class, the ability to keep radiant active at all times is powerful. Radiant grants a sizable weapon buff while it lasts. Grab some glimmer and add the Ember of Empyrean to your Solar collection.