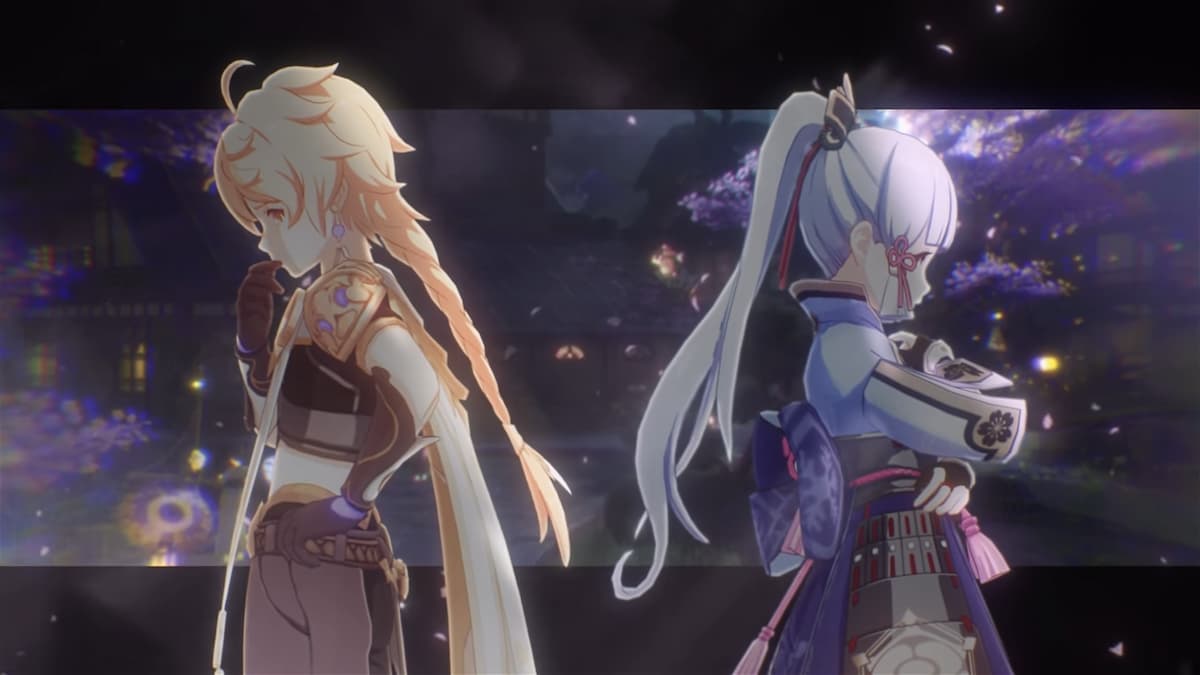 The Emblem of Severed Fate is an upcoming Artifact Set that will be added to Genshin Impact in Update 2.0. The set focuses on giving the user increase energy recharge, and better burst damage from their abilities.

The set is great for characters who have quick spamming Elemental Burst attacks, and who want to build large amount of Energy Recharge, as the more of it they have with this set, the higher the bonus damage they will do.

The Emblem of Sever Fate set offers the following bonuses:

How to get the Emblem of Severed Fate

At the moment, this is unknown, as the artifact set will be tied to a domain in the upcoming Inazuma region that will be released on July 21.

(the exact items’ names are unknown at this time) 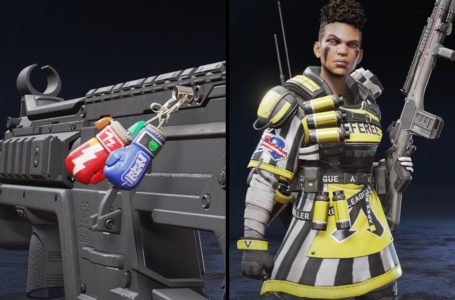 The best moveset for Claydol in Pokémon Go 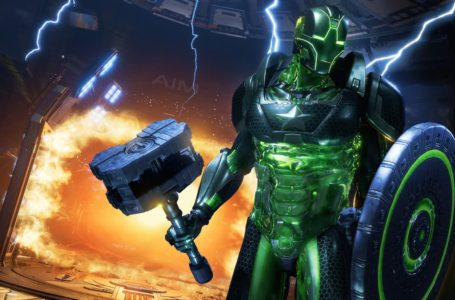