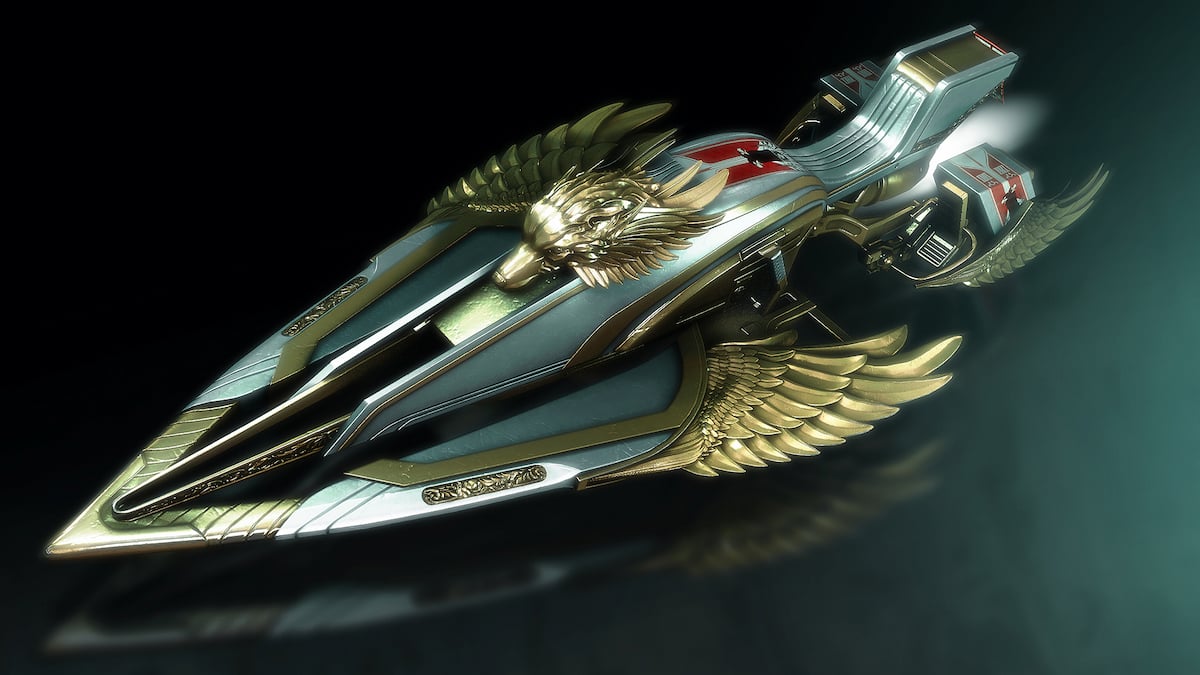 With the arrival of the 30th Anniversary event in Destiny 2 comes the return of the most notorious weapon in the history of the franchise, Gjallarhorn. Due to the return of the mythical launcher, Bungie has given us some Gjallarhorn-inspired cosmetics to earn and show off the pride of the wolfpack, one of which being a not-so-easy to earn sparrow, the Gjallarswift.

Players must brave the new Grasp of Avarice for a good amount of the new content in the 30th Anniversary pack, and earning the Gjallarswift sparrow is no different. There is a catch though, where most loot and rewards can be earned in the normal Legend version of the dungeon, the sole way to earn the Gjallarswift sparrow is by completing the Master difficulty version.

This is no simple task, as the Master difficulty is at a 1360 power level. We recommend guardians both are at or near power level and know the dungeon like the back of their hand before diving into this version as it is far more difficult than the legend version. Once completed though, you will complete the “Grasp of Avarice Master Complete” Triumph which will reward you with the Gjallarswift sparrow upon redemption.