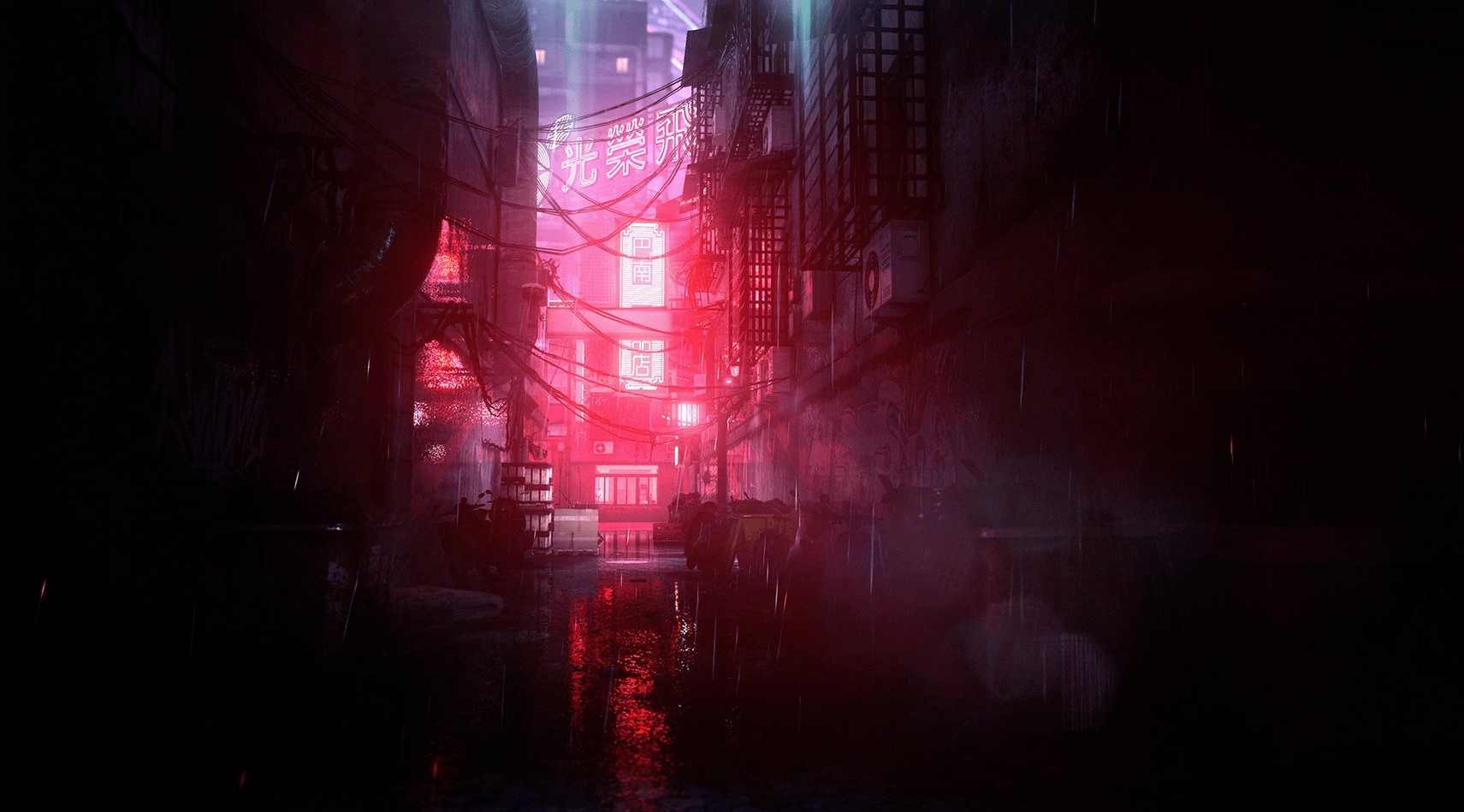 In the Chongqing mission in Hitman 3, you can complete the Future Shock achievement by taking out both of your targets in specific ways: killing Hush in his “relaxing chair” killing Royce by electrocution, and also shooting both with one bullet.

When the mission starts, follow the walkway in front of you all the way until you reach a staircase. Head up the stairs and begin following the street in front of you. Once you reach a grey bus next to a corner store, take a left and head down a small alley and up some more stairs.

At the top, there will be a door on your immediate right that you want to go into. There will be two men standing guard here. Ignore their warnings and run down the stairs behind them. At the bottom, pull out your gun and wait for them to follow you down. Kill them both. Throw on one of their disguises and hide the bodies. Grab the crowbar that’s on one of the boxes nearby and the fuse that is in the back corner of the room.

Head back up the stairs and go up the next flight to the second floor. Follow the hallway at the top around until you find an open door with a man and bulletin board on the other side. Head into the room and take out everyone in it. There should be two people in civilian clothes and two in white lab coats.

Take one of the lab coats as a disguise and leave the room through the door you came in through. Take a left and you will come across a locked gate.

Use the crowbar to open it and head up the stairs. At the top, head to the right and you will come across the room with lab equipment and a couple of chairs.

Head into the back and take out the man in the white lab coat and the guard, being sure to take the guard’s disguise and hide the bodies. Place the fuse from earlier in the fuse box and head back into the room with the experiment.

Now, you will have to wait for Hush to carry out a conversation with Royce. Be patient and eventually he will sit down in a chair to run some more tests. Eventually, he will get up and be told that he is working too much by an assistant. This will lead to him heading in to a backroom to his “relaxing chair”.

Wait for him to sit down and put a bullet in his head.

Hide Hush’s body and head out through the experiment room, take a slight left down a hall, and go through some double doors on your right. Go around the stairs in this room and through some more double doors to a walkway outside.

Head across through the doors and down the metal steps you find on the other side. At the bottom, head to the right and take out the officer that is hanging out against the wall. Take his disguise and head back to the bottom of the stairs, using the crowbar to open the double doors there.

Head down the stairs and head to your right. Walk off this small walkway and towards the two guards on the other side of the room. Let them check you for weapons and head through the door they’re guarding. Climb through the small window on your left and pick up the dongle that is on one of the desks.

Go through the sliding door next to the lockers and take a right. Keep going straight until you reach the doors for the Vetting Office. Hack the doors open and take the dongle on the desk right inside the room.

Go back the way you came but take an immediate right after the first sliding door, and hack the doors there. Then head down the stairs there and to the left, taking a right into a small room being guarded by one man.

Go inside the room and he will tell you to leave, following you in. Use the panel near the door to close the window, giving you the privacy you need to take the guard out and taking his disguise. Don’t forget to hide the body. Another guard may follow you in there with him, so if this happens, wait for the second guard to leave before taking out the other guard and taking his disguise.

Pick up the screwdriver on the table and leave the room, taking a right down the white hallway.

Continue until you see a bathroom next to a couple of vending machines. Go in the bathroom and look at the cart immediately on your left. Pick up the poison on it.

You will find a bunch of workstations and computer screens. Use your camera to hack all of the workstations around you. Now, wait for Royce to walk by at which point, head back to the Break Room and use the vent panel to pump the poison into it. This will clear out everyone in the room and allow you to slip in and connect the wire near the water cooler to the puddle on the ground.

Just wait outside the room for Royce to walk in and step in the puddle. As she is fried, put a bullet in her head, quietly, and the achievement is yours.