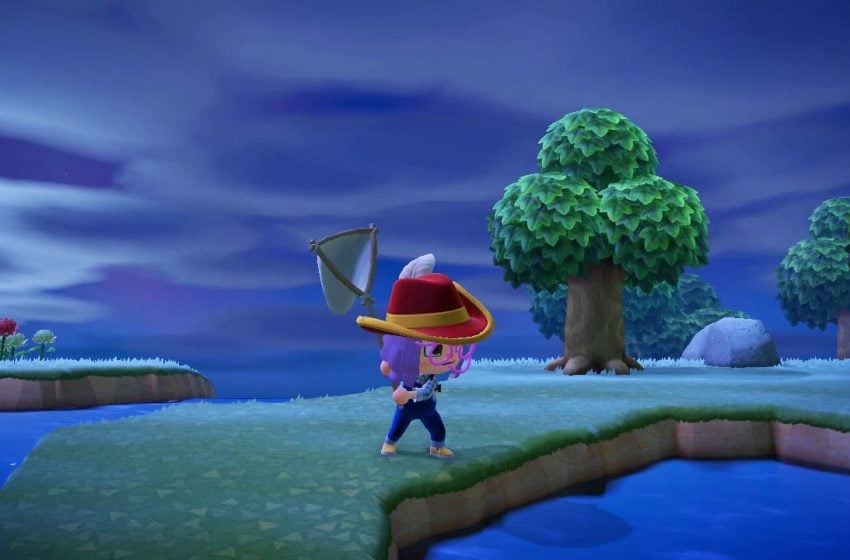 A new month means some new fish and bugs in Animal Crossing: New Horizons. If you’re in the Northern Hemisphere, the Giant Water Bug is one of the trickier new arrivals for April. Giant water bugs pop up fairly frequently, but they’re quite skittish. Once you find one, you may have a hard time catching it.

You’ll find the giant water bug hanging out with fish. It’s not a flying insect, like most of the other bugs in the game, as it perches directly on top of the water. You can think of it almost like a caterpillar, just on the water.

The giant water bug spawns in ponds between 7p.m. and 8a.m. every day. You can find them in ponds on your island, but you may have better luck on one of the mysterious islands you can visit using a Nook Miles Ticket. Some of those islands have a ton of ponds and rivers, so you’ll have plenty of accessible shoreline to check for bugs.

When you see one of these creepy crawlers idling in the water, walk slowly towards a good catching spot. Don’t run on the shoreline or you’ll scare it away. Press A to creep along slowly until you’re within scooping distance. You may need to wait a little while for it to wander close enough to land for you to catch it.

Here’s a quick video guide on how to catch a giant water bug yourself. It certainly looks easy enough, right?

There’s not a huge hurry to catch the giant water bug. Chances are, you’ll find it in your travels without trying too hard. It’s available for six months out of the year, no matter which hemisphere you’re in.

The giant water bug is a great bug to snag whenever you see one. It’s worth a cool 2,000 bells. But showing your first one to Blathers and making the poor guy hoot in dismay is priceless.