Gladiator mods is a mod set in Warframe. All the mods in the set will have individual effects and using more than one of the mods in build results in a set bonus also being applied.

How to get the Gladiator set

The Gladiator set can be obtained by completing bounties for Konzu at Cetus, on Earth. Visit Konzu near the gates to the Plains of Eidolon in Cetus, and interact with him to see the bounties he has available. Each bounty will have marked rewards that can drop when a stage is complete. The Gladiator set mod can be in the rewards pool for level 20-40 bounties. They are random drops, so you might need to grind the bounty to get the reward you are looking for.

The mod can also drop from the Aerial Commander Grinner enemy, which appears during assassination bounties on the Plains of Eidolon as the assassination target. You need to destroy his Dargyn before you kill him to have a chance of one of the mods dropping.

You can also get the mods from the three Thumper variants that spawn on the Plains of Eidolon. 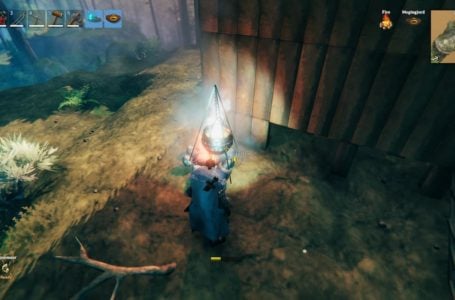 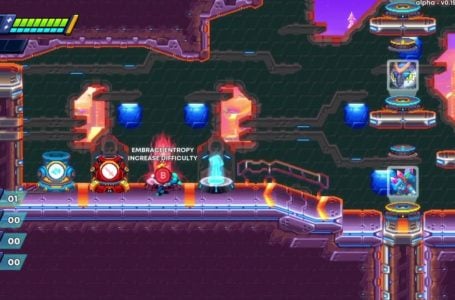 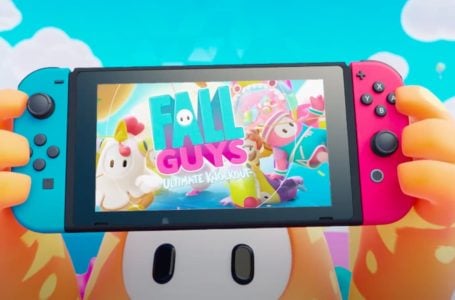