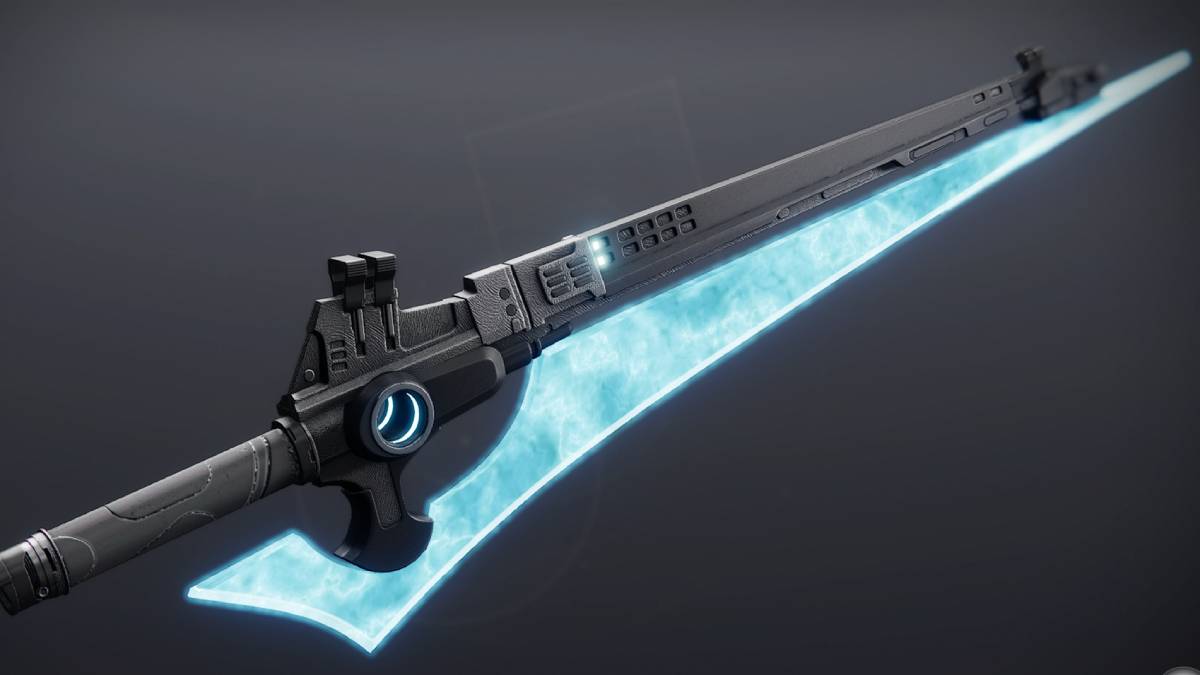 The 30th Anniversary Pack for Destiny 2 brings a little bit of Bungie history into the developer’s popular MMO/FPS hybrid. The Half-Truths is one of the weapons added in the new arsenal of weapons from Xur’s interdimensional hoard of loot, and Halo fans may find its glowing blue edge familiar.

Half-Truths is an Adaptive Frame sword, sharing the archetype with its counterpart The Other Half and older swords like the Steel Sybil Z-14 and Negative Space. Fans can grab it from the chest near Xur in the Treasure Hoard on Eternity or as a reward from Xur’s Strange Engrams.

The best perks for Half-Truths

Half-Truths shares a number of perks with the Negative Space sword in the world drop pool, especially on the edge and guard side. Honed Edge is a pure damage buff, while Jagged Edge makes the sword even more effective at the cost of some ammo for swings.

Things get more interesting as we move on to the sword’s main perks. The new Duelist’s Trance perk brings a higher charge rate, efficiency, and defense to the weapon until you stow it, encouraging players to keep the sword out for an extended period of time to chop down foes. Standby perk Relentless Strikes is a nice alternative if yours doesn’t drop with this one, instead granting some ammo back after landing a three-hit combo on a large enemy or a big group.

Eager Edge is the primary perk fans will want to look out for on the Half-Truths. Added in the 30th Anniversary Pack update, the perk adds extra lunge distance to the sword for a short time immediately after switching to it. In addition to the combat utility, this perk legitimizes a classic Destiny tradition: sword skating. By changing to the weapon mid-air and swinging rapidly during a jump, players can use the sword to keep themselves afloat, much like the classic technique used unofficially on swords like the Worldline Zero. Rather than only working best for Titans, all Guardians can take advantage of it this time around.

En Garde may not be as flashy a perk as Eager Edge, but it provides a nice alternative if Guardians can’t get their hands on a Half-Truths with the perk. Quick attacks with the sword do additional damage with the perk, making it hit harder in less time. 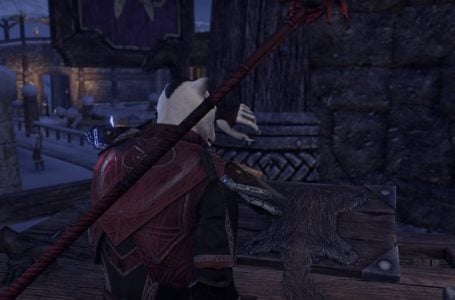