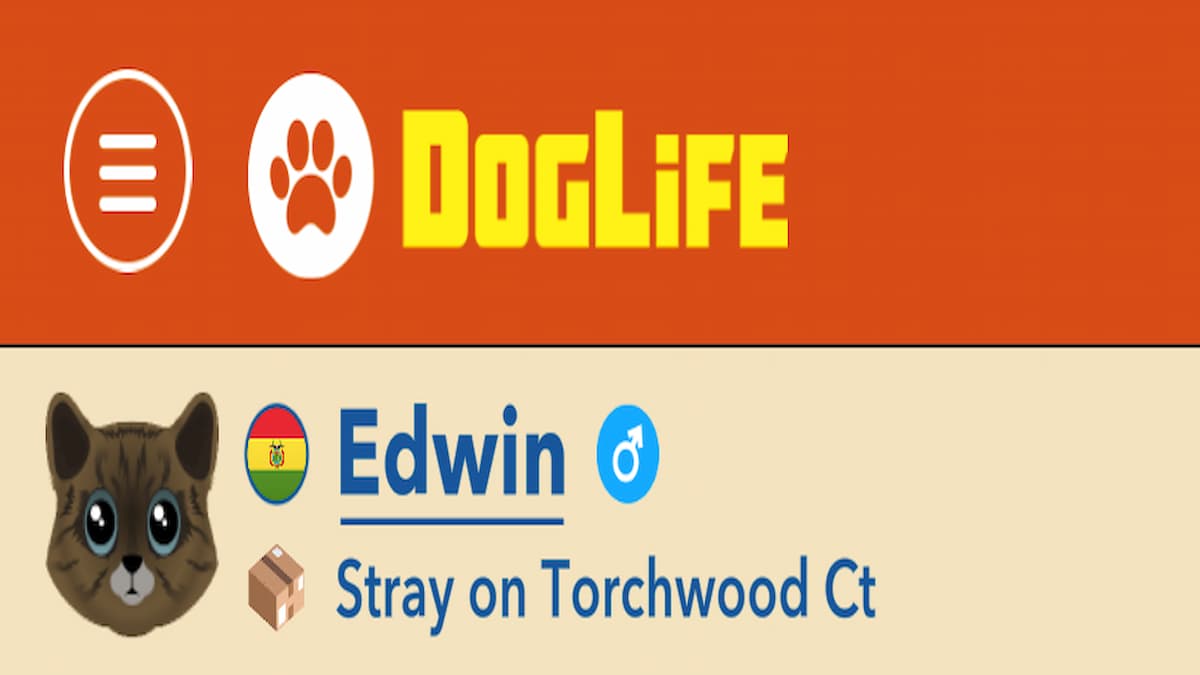 Evolution is the driving force of all living things, and DogLife is not excluded from this. You won’t be creating any new species in the game. Instead, you can initiate the action that pushes the evolutionary concept forward for future generations. We’re talking, of course, about “interaction” with other species different from your own. This guide will go over how to unlock the Here’s to Evolution Achievement in DogLife.

Earning this achievement isn’t as tricky as it would seem, as it involves the exact mechanics of procreation. However, as this does indeed go against the current natural order, it will require a bit more luck than pursuing one of the same species. An essential factor to be mindful of is the relationship level of the chosen partner. Increase the level by nuzzling, cuddling, and showing love toward them to raise the relationship to its maximum.

We have found that the best way to earn this achievement is to wait until your animal, or the prospective animal is in heat in order to yield the desired result. When playing as a female animal, you will occasionally go into heat, allowing you to release a pheromone scent to attract nearby males. When your heat starts, it’s better to initiate the act rather than release the scent of pheromones since they will attract the same species of males.

Select the potential mate and the mating activity, and a pop-up will appear with some colorful vocabulary followed by the result. This may take a couple of attempts, and with a bit of luck and successful interaction, you will be awarded the Here’s to Evolution Achievement.