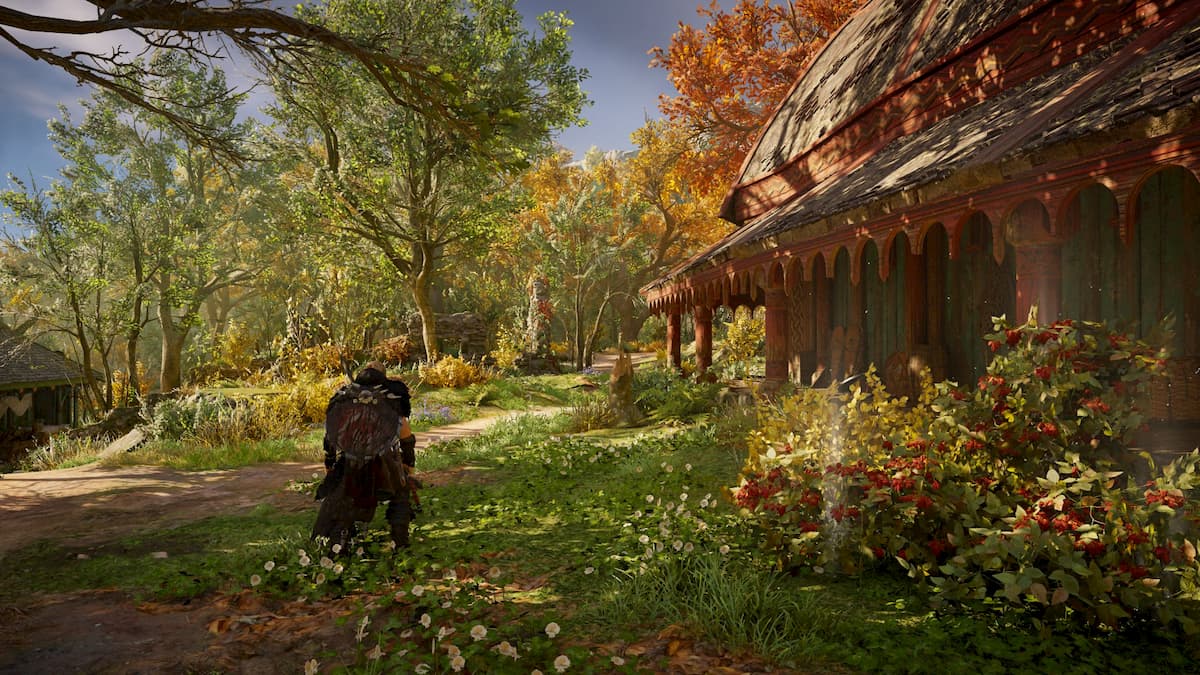 To get the Hidden Blades, you need to wait until you unlock meet Sigurd in The Prodigal Prince mission. Keep in mind you will not be able to assassinate before this mission. As you progress through the mission, Sigurd will reveal that he has brought a gift for you. He will introduce you to two of the Hidden Ones, Basim and Hytham.

Basim will give you the Hidden Blade, and after that, you need to follow Sigurd, who will lead you to a short tutorial mission. This tutorial will teach you how to assassinate.

Like the previous games, you can assassinate from ledges and haystacks, and while you are above your enemy as well. The tutorial mission gives a fair idea of how you can assassinate. To assassinate an enemy, you need to press the F key on the keyboard (R1/RB on the controller) once the assassinate prompt comes up on the screen.

Since assassination requires you to remain undetected, you can use the Cloak and the environment to your advantage to get close to the enemy. Also, not all enemies can’t be assassinated in one-shot. However, you can turn this off by going to the Options menu and turning guaranteed assassinations on under the gameplay tab.