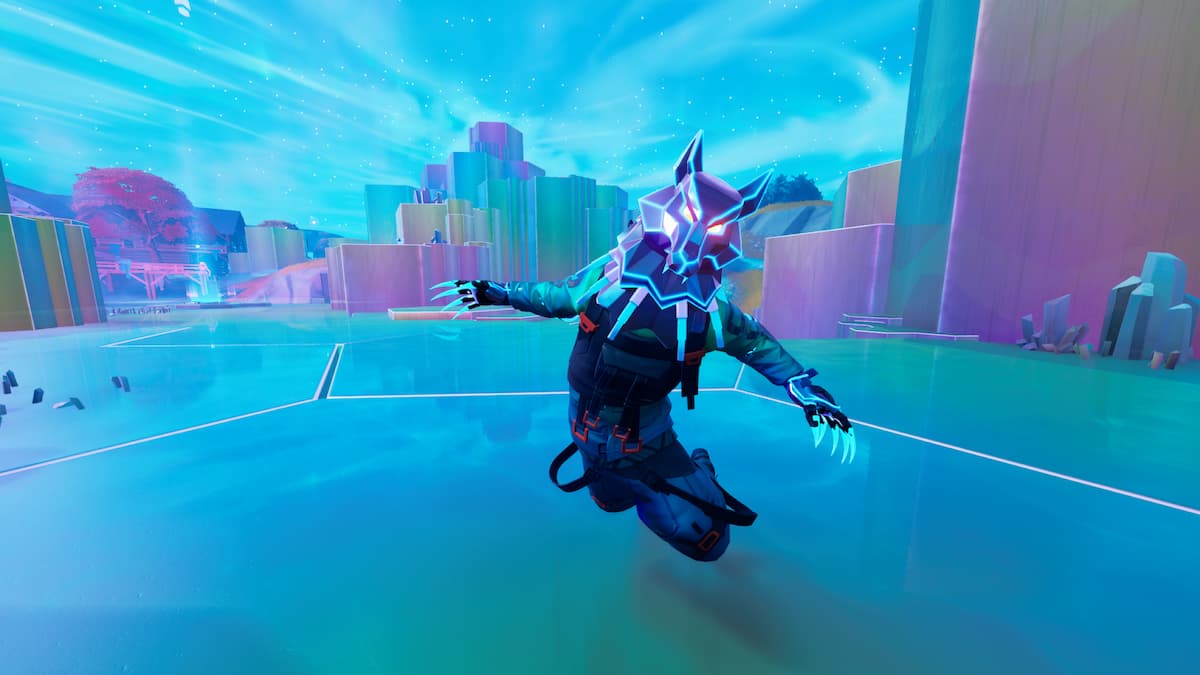 Fortnite’s annual Halloween event, Fortnitemares, is back, and it certainly doesn’t disappoint. Along with adding new NPCs and locations, the event introduces a new mechanic that turns loopers into werewolves. This is all thanks to the Howler Claws, an item that allows players to track down and slash enemies for massive amounts of damage. Here’s where to find the Howler Claws in Fortnite Chapter 3 Season 4.

Where to find Howler Claws in Fortnite

Although the Howler Claws item is a Mythic weapon, players won’t find it by looting chests or beating bosses. Instead, it can be picked up exclusively at Alternation Alters, glowing pedestals that spawn through the map. However, those eager to try out the claws can discover most of the Alternation Alters circling around the Reality Tree POI. Once found, it will prompt you to perform a Ritual Emote, ultimately gifting the Mythic after the dance is complete.

The Howler Claws may take time to finally obtain, though they are certainly worth it. The item gives owners an array of powerful abilities — the most notable being Wolfscent. This move essentially highlights all nearby enemies for a limited time before entering a 20-second cooldown. Additionally, Howler Claws makes for a good replacement for your Pickaxe. That’s because it provides Slash and Air Slash melee abilities that can be activated at any time and deal upwards of 35 damage each time their used.

Players able to get the Howler Claws and use its benefits will even progress through the Battle Pass at a faster rate. This is possible through the Fortnitemares’ very own questline, as its challenges reward XP for collecting the Howler Claws and attacking enemies while Wolfscent is active. The Mythic weapon isn’t the only overpowered to come to the battle royale, either. Fortnite has also recently added the Explosive Goo Gun to the loot pool, an item that can deal hundreds of damage to players and structures in seconds.