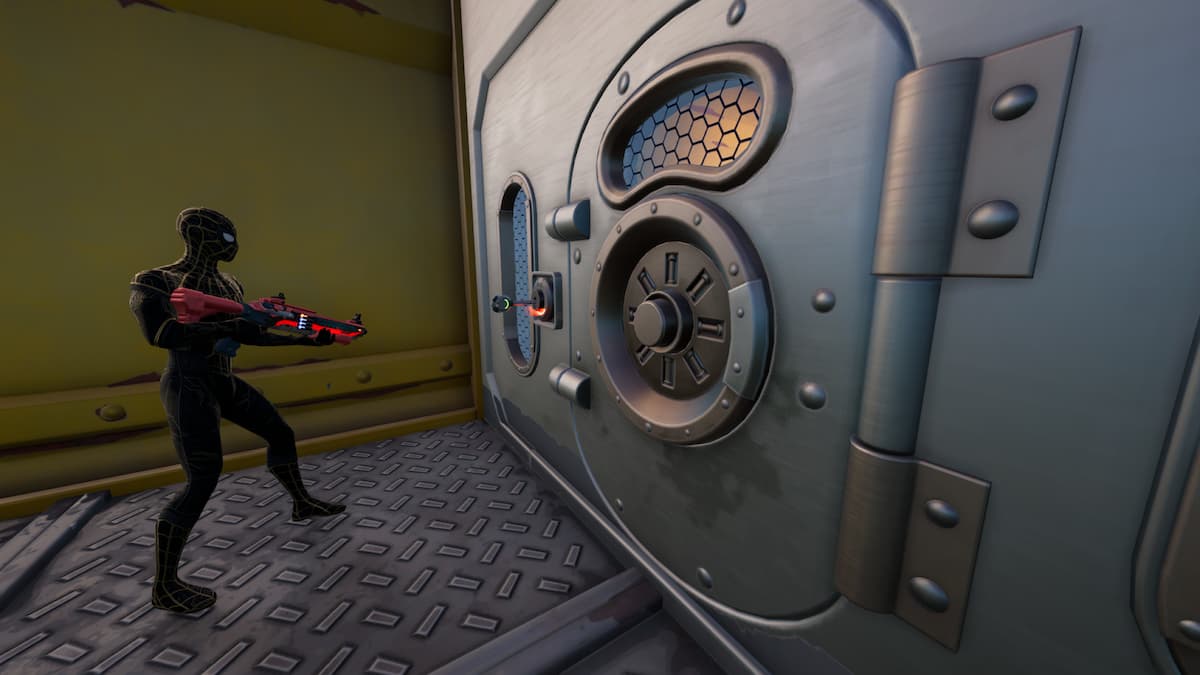 Fortnite Chapter 3 Season 4 holds plenty of secrets, and some come in the form of vaults that will surely help fill up your inventory with rare weapons. However, the season does change how each can be opened, as you’ll now need a key to get past their doors. Luckily, that is the hardest part of the process. There are several vaults to find around the map, making it possible to earn Legendary gear in the opening minutes of a match. Here’s where to find every vault in Fortnite Chapter 3 Season 4.

Where to find vaults in Fortnite Chapter 3 Season 4

Vaults can be located in or around almost every named location on the island. There are 15, in total, and most simply ask that you have a vault key to access them. That said, there are a rare few that require you to insert two keys — a fair deal considering these hold double the loot of normal vaults. Speaking of loot, players who open a vault can expect to find at least two Rare Chests and two regular chests, essentially guaranteeing you pick up an Epic weapon or better. You can find every vault location listed and marked below.

Related: Where to find a Port-a-Bunker in Fortnite Chapter 3 Season 4, and how to use it

Although the weapons you find from these are at random, there is a high chance of discovering a weapon that is new to Chapter 3. The battle royale’s loot pool features classic weapons from previous chapters, as it has unvaulted the powerful Rapid Fire SMG and Hunter Bolt-Action Sniper Rifle — both weapons that can make defeating The Herald a breeze.