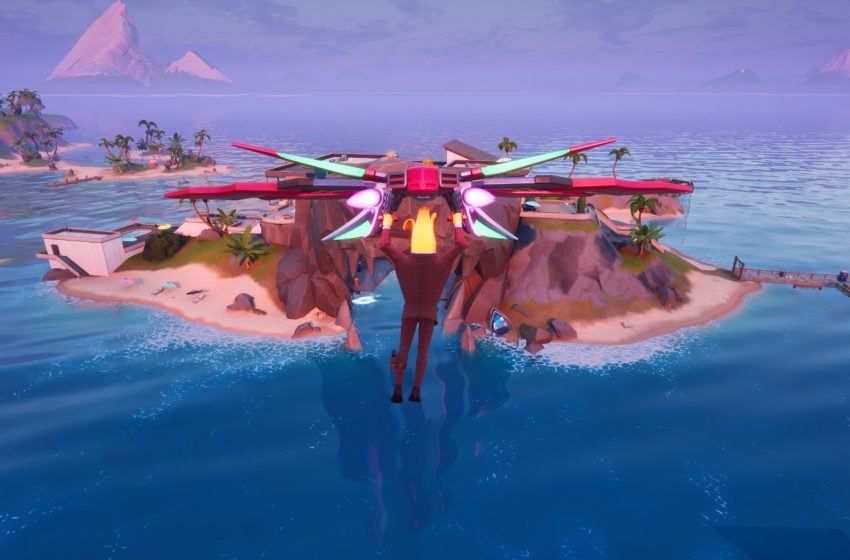 Epic loves a good secret, or at least not telling us everything that is being added to Fortnite. While plenty of new weapons were added at the start of Season 2, it would seem that a Legendary Hunting Rifle has also been added to the game. The weapon is already causing a stir, as it can deal 100 damage on a body shot, meaning you can one-hit someone with no shields. It will do 250 damage with a headshot.

All of the new weapons that we added with Season 2 do a lot of damage, but a single shot to take out a player would cause a lot of waves in the game. The Legendary Hunting Rifle is not available in the battle royale mode yet, and you can only find it in the Battle Labs. At the moment, it is an incredibly rare spawn. We spent hours opening chests in the Battle Labs and didn’t get it to drop. If you want to try it out, you will need plenty of time and patience. You can increase your odds of finding it if you set the Loot option in the Battle Lab to Sniper Shootout, as this will make all weapon drops some variation of a Sniper Rifle.

After that, it’s just a matter of searching high and low, and opening every chest you can find.