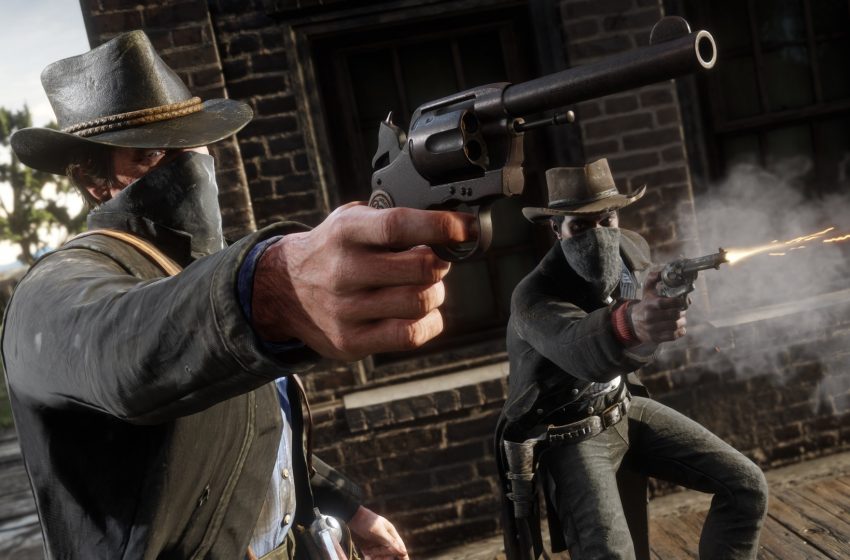 The Lemat Revolver is a weapon that appears in both Red Dead Redemption 2’s singleplayer campaign and Red Dead Online. The Lemat is, for our money, the best revolver in the game, although as a class of weapons, they don’t shine. What makes the Lemat standout is that it can alternate between firing as a single shot revolver and a shotgun.

In Red Dead Online, the weapon can be purchased from any gunsmith or the catalog that the player carries with them. The Lemat Revolver will hold nine revolver rounds, and one underbarrel shotgun round. It has excellent accuracy, but a low reload speed, so you want to make your shots count.

Whether the Lemat Revolver will become part of your regular loadout or not will depend on your ability to land shots. The long reload can be very unforgiving but becomes less of an issue if you can rapidly land headshots, giving you enough room to reload.

On the plus side, the Lemat feels fantastic to use and is more than likely the type of weapon most people think about when imagining long and tense gunfights between groups of angry cowboys. For a real wild west experience, the Lemat is a must.