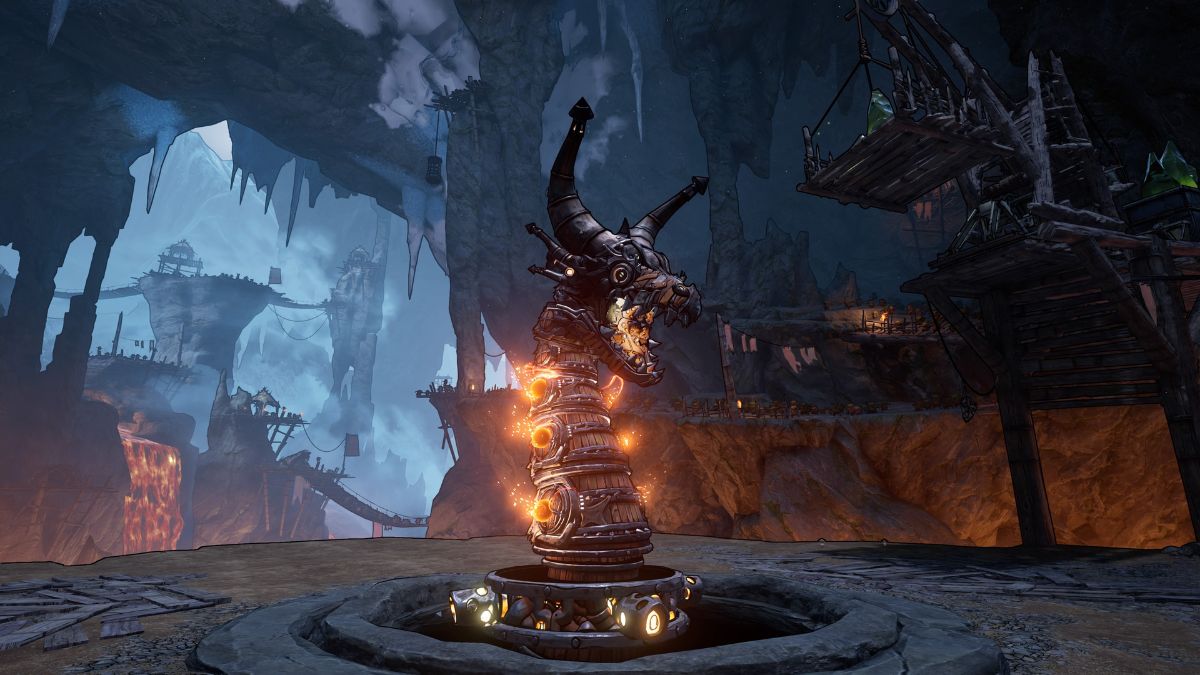 The Manual Transmission is one of the many legendary weapons you can find in the Wonderlands. Like all legendary weapons, this legendary assault rifle has a special ability that makes it stand out amongst the sea of loot that you will see throughout the game. This weapon’s ability allows you to switch gears instead of reloading, making the fire rate increase to insanely high speeds. When using the weapon, change its fire mode whenever the ammo reserves turn red to shift it to new gear and increase the fire rate. Do it wrong and you will reload the weapon instead. Here is how you can get your hands on the Manual Transmission in Tiny Tina’s Wonderlands.

This weapon can be found relatively early on compared to most of the legendary weapons in the game. This is because it drops from Vorcanar. To reach Vorcanar, you will need to complete the tutorial of the game as well as the Brighthoof section of the campaign. Once that is done, complete the side quest called Goblins Tired of Forced Oppression. Completing this quest will give you access to the Slayer of Vorcanar quest. Complete that quest to gain access to the boss fight.

Vorcanar is an easy boss to defeat as long as you have a weapon that deals poison damage. His entire health bar is yellow so poison damage works the best. As always, we recommend you collect as many Lucky Dice as you can find before farming boss weapons like this since it will increase your Loot Luck stat. You can also gather the Shrine Pieces for the Shrine of Aaron G to increase your Loot Luck stat even more.