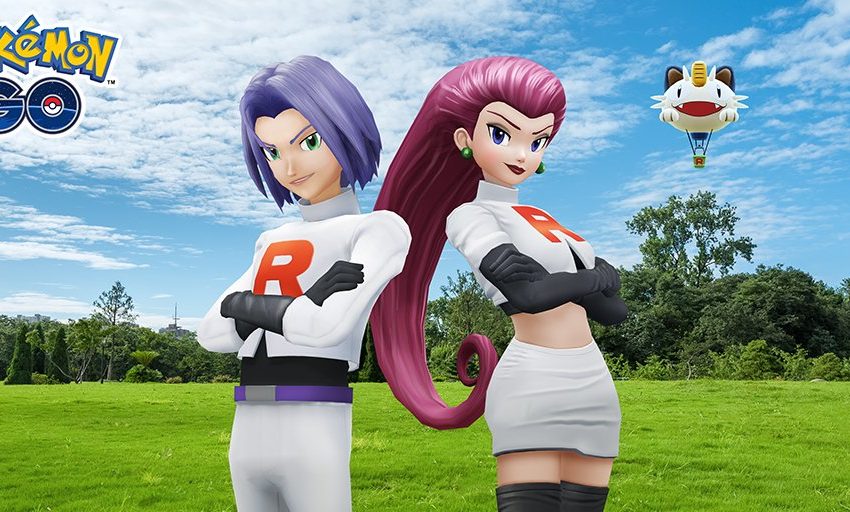 Jessie and James will be reappearing in Pokémon Go for the Secrets of the Jungle event, where Zarude is making its appearance. These two were popular battles for players to find, but they were difficult to find previously. What are some ways you can find Jessie and James in Pokémon Go and have their Meowth balloon spawn? These two will begin appearing on October 1 and are leaving on the 15.

There are two methods you can do to find the Meowth balloon in Pokémon Go. The first and most straightforward method is to patiently for it to appear. The Meowth balloon has the chance to take the place of the traditional Team Rocket balloon that appears above trainers every six hours, and the balloon has the same cycle as it. However, there’s only a chance it will appear, which means it’s not always going to happen.

Previously, we thought these two would spawn during the event if you took a snapshot of them. Unfortunately, that’s not the case. When you take a snapshot and those two photobomb you, a Meowth or Wobbuffet spawns nearby, which is not nearly as exciting. It looks like the only way to capture these two is to wait for the Meowth balloon to appear.

You have until October 15 to find Jessie and James. After that, they’ll be leaving Pokémon Go and will return during another event.