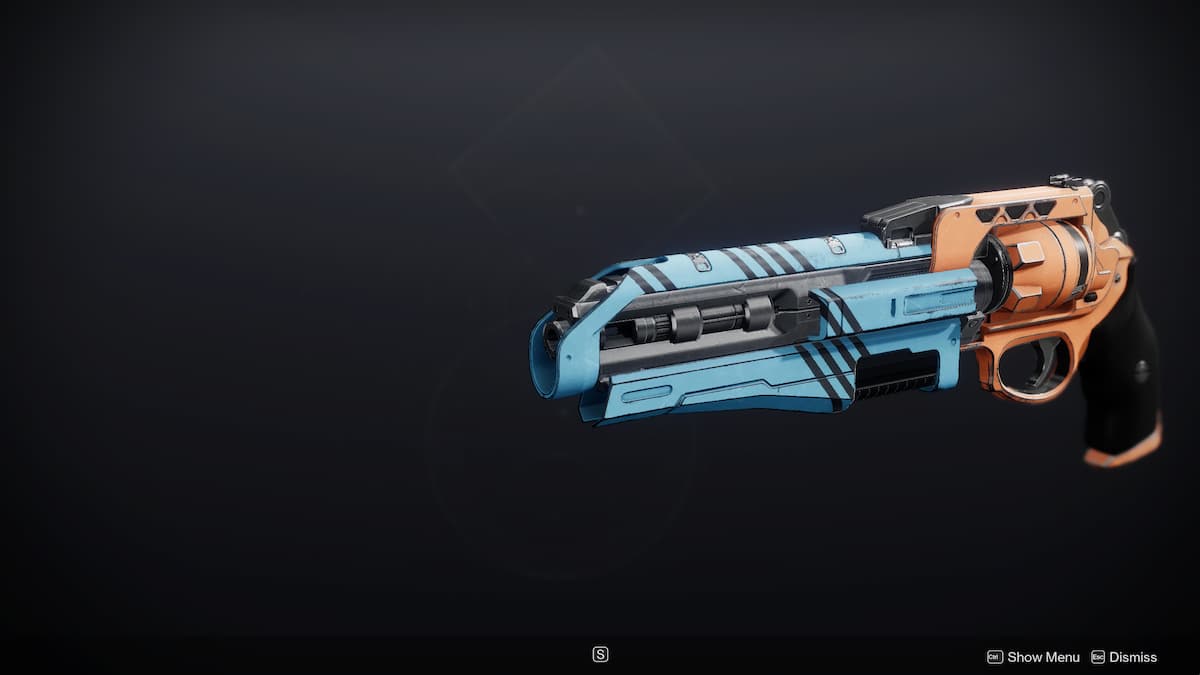 Destiny 2’s Season of the Chosen introduces three new Nightfall exclusive weapons to farm for. These weapons include Shadow Price, The Swarm, and The Palindrome. All of which can be acquired by completing the Nightfall activity as a random reward. In this guide, we will be focusing on The Palindrome and the perk combinations we have found to be the most viable for both PvE and PvP activities.

The Palindrome is a void energy hand cannon of the Adaptive Frame archetype, making it a very well-rounded weapon by itself. With the addition of perks, it can make it shine through the various activities that Destiny 2 has to offer.

The Palindrome can roll with various perks such as Outlaw, Overflow, Killing Wind, Quickdraw, One For All, Rampage, Rangefinder, and Thresh. Some of these perk combinations work extremely well with one another, while others not so much. Note that RNG is an ever-present factor, so your mileage may vary in how soon and successful you may be.

With the perks, The Palindrome can roll in mind, we have found two rolls (one for PvE and one for PvP) that make this weapon really come into its own. For simplicity’s sake, we will be focusing on the last two perks as most barrel and magazine perks are really up to personal preference.