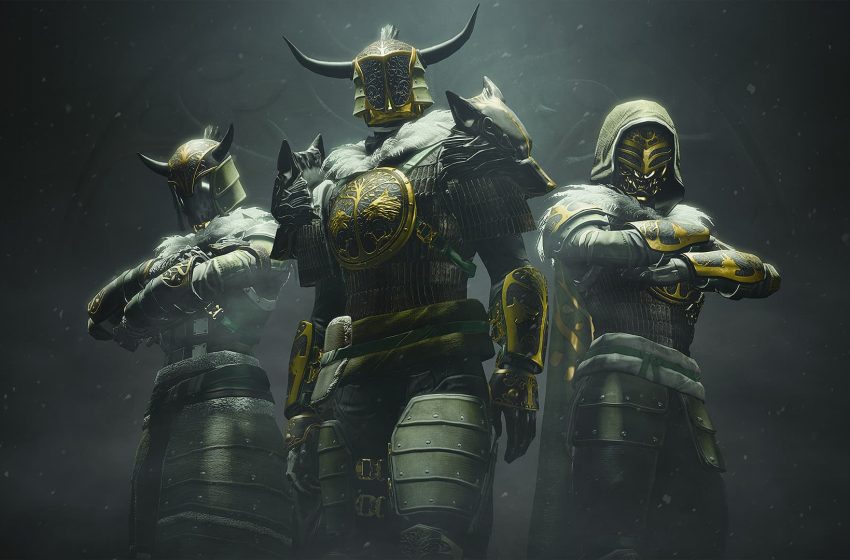 To find out exactly how to get this weapon, we will need to wait for the next Iron Banner to arrive in the game. When this happens is not currently known. We are presently working off the assumption that the quest will be something that you can complete throughout the season, each time Iron Banner is active in the Crucible playlist. It is unlikely that you need to get the entire quest finished in a single weekend.

We will update this article as we learn more about how you get the Point of the Stag, and the quest it will be locked behind.

Until then, we can talk about the various perks that the weapon will have. The bow seems to be designed to be fast firing, with multiple perks that reduce the draw time. The weapon also has the Vorpal Weapon perk, introduced last season. This will give it increased damage against bosses, vehicles, and enemy Guardians who are using their Super.

Point of the Stag stats

When is the start time and end date for the Outriders demo?

Does Persona 5 Strikers have romance options?

How to get Sharrac Teeth in Warframe