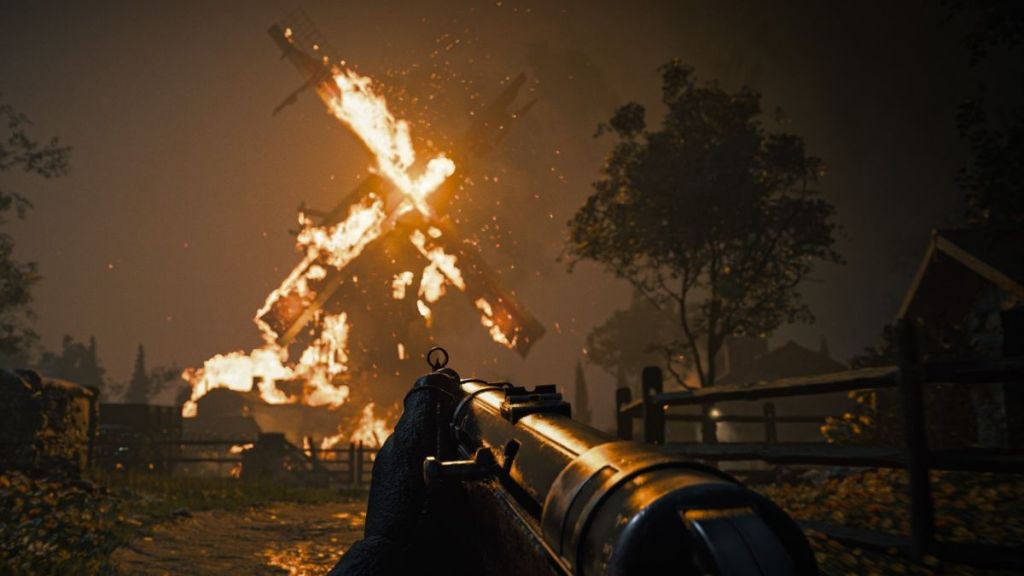 Activision has launched the open beta for Call of Duty: Vanguard and the company is rewarding players for checking it out and being fans of the game. If you fulfill the requirement, you’ll be given the Rat-A-Tat Assault Rifle Blueprint for Vanguard on November 5 straight away and in Call of Duty: Warzone.

To unlock the WW2-era weapon in both games as an instant reward, you must play the Call of Duty: Vanguard beta and reach Level 20.

If you love the mayhem of Call of Duty, you can easily level up to 20 over a weekend with the beta. PlayStation players on PS4 and PS5 who have pre-ordered Call of Duty: Vanguard have early access to the game from September 10 to September 13 at 10 AM PT. Xbox and PC players will be able to join in the fun from September 16 to September 18 at 10 AM PT. If you play the beta on PlayStation, you’ll have double the time as the beta’s progression continues into the next week.

Once we get a hold of the Rat-A-Tat Assault Rifle in the beta (if it is available) and when we have an idea on how long it will take to get to Level 20, we will update this post.